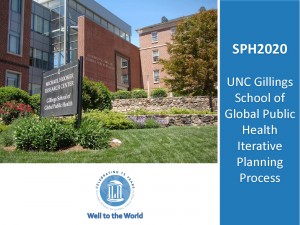 To browse through the SPH2020 flipbook, click anywhere on the image.

Imagining the Future of Our School

In 2010, faculty, staff, students, alumni and friends of the UNC Gillings School of Global Public Health shared their knowledge, ideas, dreams and visions for what Gillings should be like in the year 2020.

Via virtual and in-person communications, people wrote, commented and voted on comments in 10 thought categories about what they most wanted for the Gillings School in the coming decade; these categories were then grouped into eight. Following that effort, Gillings School leaders coalesced these thought categories even further.  We’ve taken major strides in attaining these aspirations. Read on for examples of our outcomes.

For a matrix that gives a visual overview of Gillings School diversity and inclusion actions and achievements, click here. 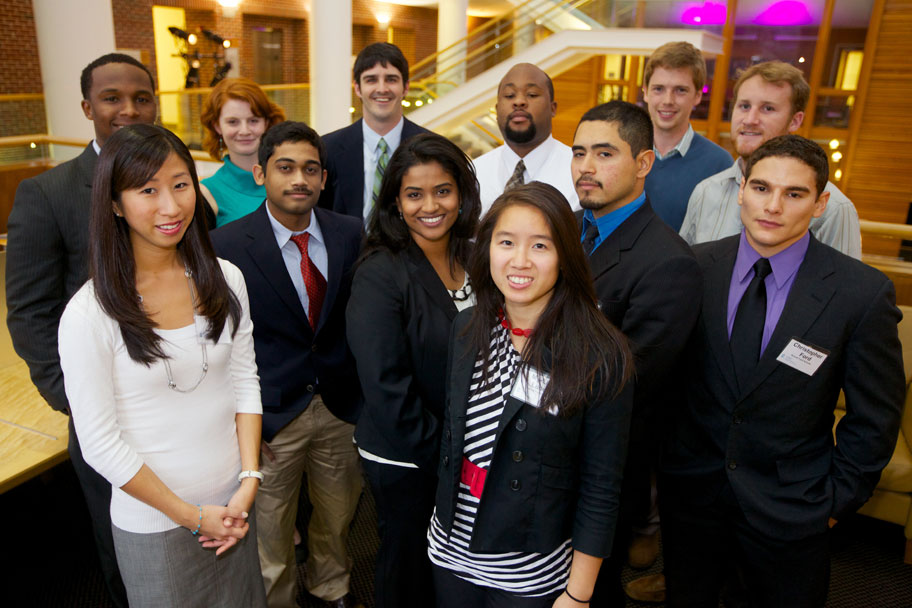 Past winners of the Annual Fund gather in the Armfield Atrium. The Fund provides scholarship assistance to students in all of the School’s eight academic departments and programs. 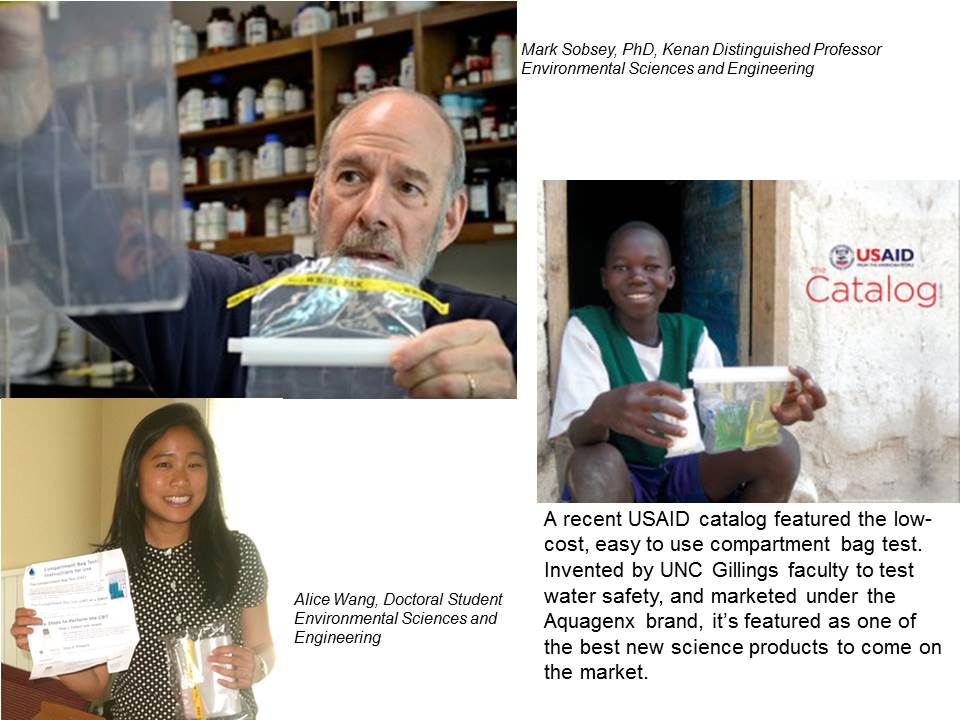 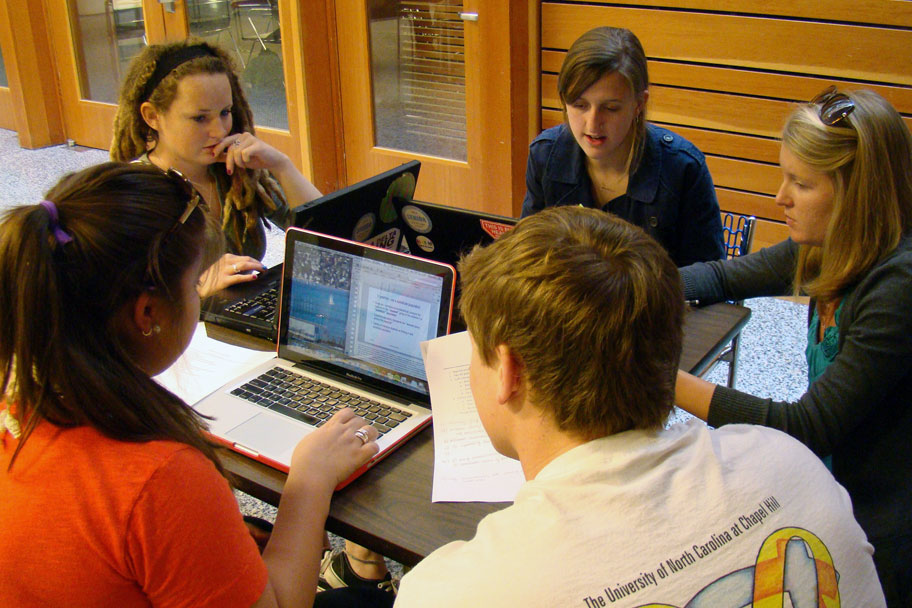 Students study in the downstairs atrium. 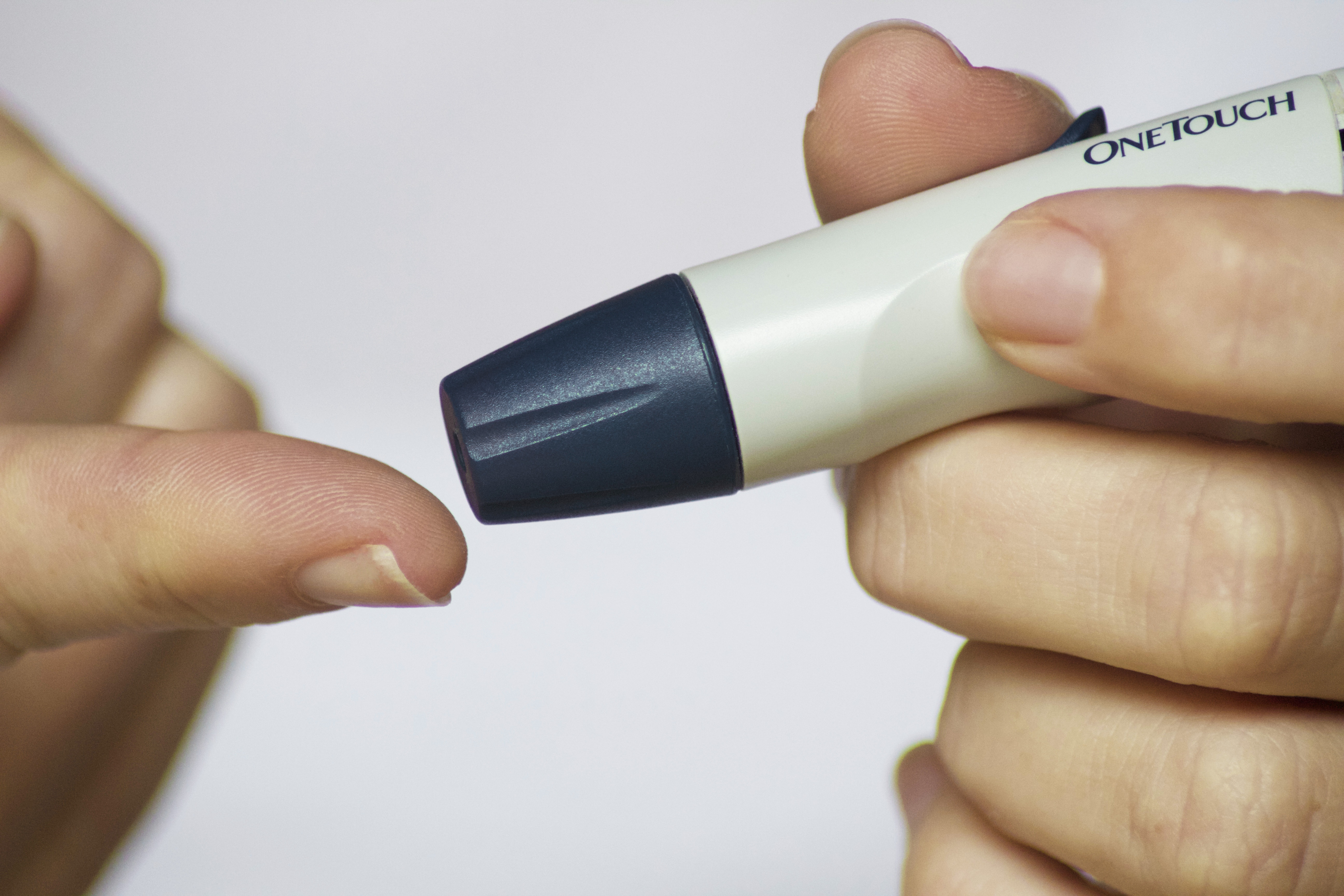