Out of the classroom and into the lab 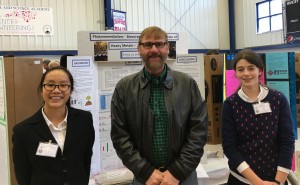 Emily Liu and Sara Zangi, freshman at East Chapel Hill High School, developed an award-winning, hypothesis-driven research project exploring phytoremediation as a method to remove heavy metals from contaminated water, specifically examining the biosorption and rhizofiltration properties of four plant species. The students were supported and mentored by Pete Cable, a research specialist in the Biomarker Mass Spectrometry Lab – part of the SRP Chemistry and Analytics Core, who agreed to serve as a mentor and to use Inductively Coupled Plasma Mass Spectrometer (ICP-MS) to analyze the student’s samples.

Emily was tasked with designing a water bottle for her engineering class and decided to also install a filter to help improve drinking water quality. After coming across a news article describing how cilantro can work as a cheap purifier by capturing metals in water she was intrigued and wanted to learn more about the process of phytoremediation, or the ability of plants to remove contaminants from their environment. Emily’s classmate and collaborator on science projects since the 7th grade, Sara Zangi, also became interested. Together, the two decided to turn their curiosity into a hypothesis-driven research project with Emily looking at biosorption properties and Sara looking at rhizofiltration properties of four plant species: Brassica juncea (Mustard Greens), Coriandrum sativum (Cilantro), Lemnoideae (Duckweed) and Ludwigia peploides (Creeping Water Primrose),

Knowing that the concentration of heavy metals can be in the parts per trillion range, they needed to find a scientist to work with who would not only be willing to mentor them but also have access to technology that could detect low levels of metals to accurately test their hypothesis that plants can be used to remove heavy metals from contaminated water. 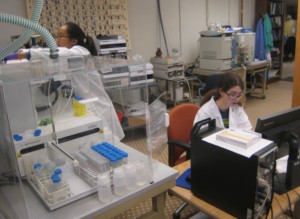 Liu and Zangi in the Biomarker Mass Spectrometry Lab

They found such a mentor in Pete Cable, a research specialist with The Biomarker Mass Spectrometry Sub-Core who agreed to serve as a mentor and to use Inductively Coupled Plasma Mass Spectrometer (ICP-MS) to analyze the student’s samples. Pete and his colleagues support the research taking place in the UNC Superfund Research Program, where heavy metals exposure is of great interest. In September 2015 Liu and Zangi began working in collaboration with Cable to conduct their experiments and analyze their results.

“Working with an enormously helpful and experienced scientist who guided us through the process of both completing our experiment and using the ICP-MS was an invaluable experience” remarked Sara, who assessed the ability of plant root masses to take up mercury, arsenic, lead, cadmium and chromium. Emily used pulverized plant biomass to assess and compare the biosoprtion properties of each plant.

In describing their project, Pete notes that their work incorporated all the components of an environmental science research project.  They started by reviewing the literature to help them formulate a research question, and from there they went field sampling, spent many hours in the lab, learned to operate sophisticated modern instrumentation, reduced data, and then put together and presented a poster.  Pete thinks this experience has provided each student with “a unique perspective on how science translates from the classroom to the research laboratory.”

“Working in the lab was a fun experience. It taught me how to think like a scientist, and learn the basics of scientific research. We were able to learn a lot of valuable knowledge not taught in the classroom, and discover solutions to solving an environmental problem,” states Emily. Zangi found that Brassica juncea was the most effective plant for phytoremediation of all metals.

Sara’s experimental findings revealed that Brassica juncea was the most effective plant for the phytoremediation of all metals, with cilantro and duckweed also showing promise. Ludwigia peploides was not able to significantly absorb any of the metals through rhizofiltration although it was highly effective at biosorption according to Emily’s results. Emily found that cilantro was significantly better at biosorption than the other plants she tested but that none of the plants showed significant biosorption of mercury.

Emily and Sara’s project placed second in the earth and environmental science category at the state-wide NC Science and Engineering Fair in April 2016. They advance to the Intel International Science and Engineering Fair in May to take part in the world’s largest international pre-college science competition. They also won first place for the NC American Water Works – Water Environment Association Water Prize and will advance to the NC Stockholm Junior Water Prize Competition.  Congratulations to Emily and Sara! 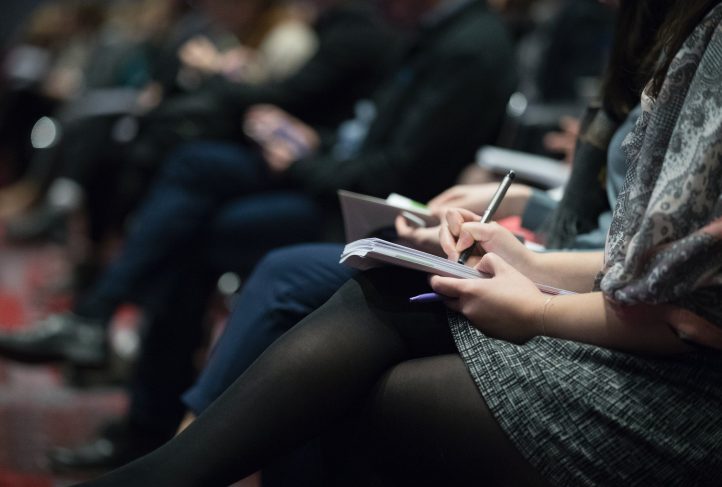 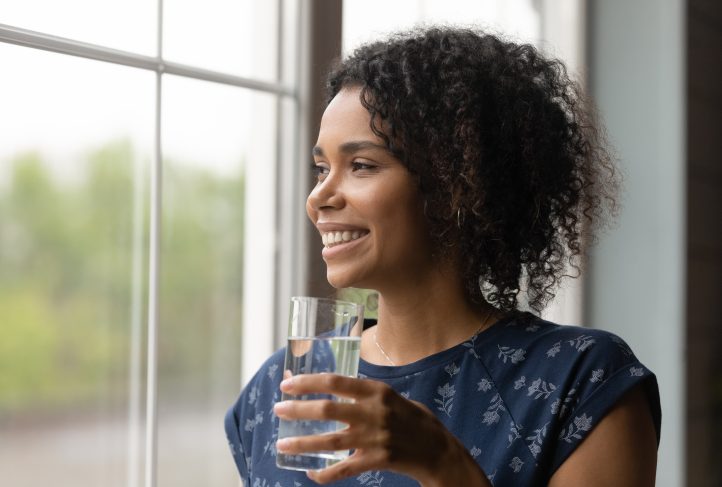 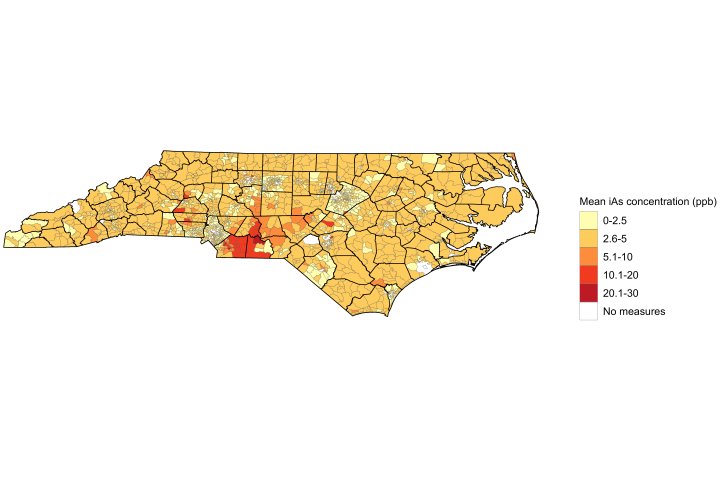