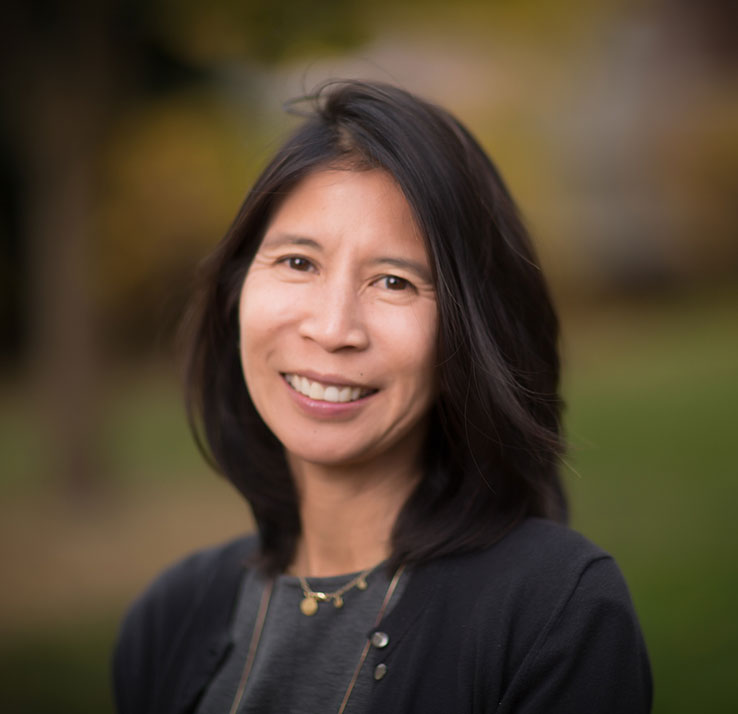 Vivian Go is a professor in the Department of Health Education at UNC's Gillings School of Global Public Health. A social epidemiologist, Go's research focuses on the design, implementation and evaluation of HIV interventions among marginalized populations in Asia.

Dr. Go has worked for more than 15 years in Vietnam, where she has conducted a series of randomized controlled trials to assess the effectiveness of multi-level interventions for people who inject drugs to prevent HIV and to engage those who are HIV+ into the continuum of care.

Her most recent interest is in the scale up of evidence-based interventions into routine practice. Her team has established a permanent UNC office in Hanoi and two project offices in Thai Nguyen (40 miles north of Hanoi) staffed with nine full-time Vietnamese nationals who have been trained to conduct large research trials.

UNC currently has active memorandums of understanding with the Hanoi School of Public Health and the Hanoi Medical School. Vietnam is a site for HPTN 074, “Integrated treatment and prevention for people who inject drugs: a vanguard study for a network-based randomized HIV prevention trial comparing an integrated intervention including supported antiretroviral therapy to the standard of care.” Dr. Go has involved many students and trainees in the studies in Vietnam, both to assist with ongoing studies and to conduct their own independent research.

Vivian Go in the Gillings news