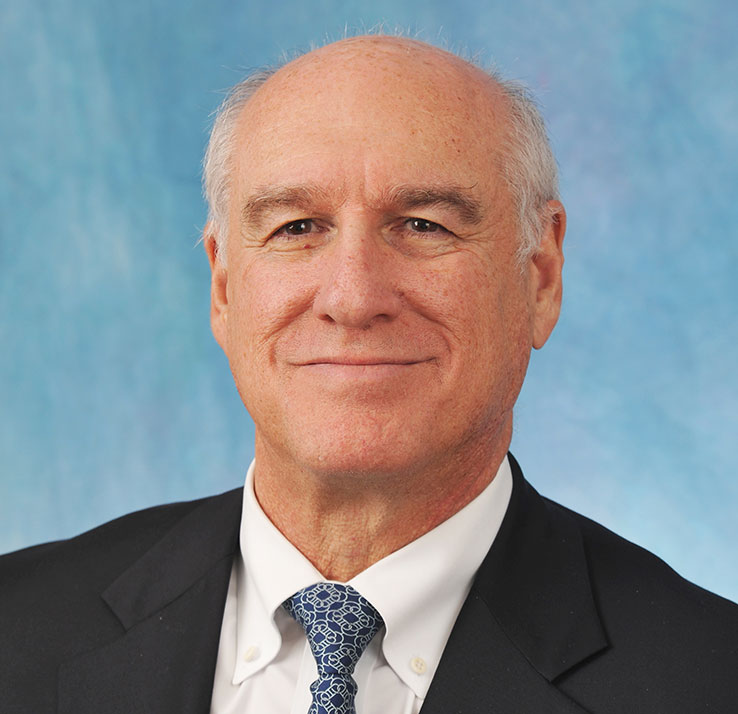 In 2007 he was appointed Associate Vice Chancellor for Health Affairs. Dr. Cohen has served as the Director of the UNC Division of Infectious Diseases since 1988 and is associate director of the UNC Center for AIDS Research. Dr. Cohen’s research focuses on the transmission and prevention of HIV, with emphasis on the role played by STD co-infections.

Dr. Cohen is the architect and principal investigator of the multinational HIV Prevention Trials Network (HPTN) 052 study, which demonstrated that antiretroviral treatment prevents the sexual transmission of HIV-1. This work was recognized by Science Magazine as the “Breakthrough of the Year” in 2011. He is a member of the Institute of Medicine, the American Society of Clinical Investigation and the American Association of Physicians.

Myron Cohen in the Gillings news

Dr. Cohen works in clinical research, clinical trials, translational research and basic science research. He is an infectious disease specialist widely known for his work on transmission and prevention of transmission of HIV. His work has focused on HIV prevention and has involved clinical research, global research, and use of the tools of epidemiology, virology and pharmacology. Dr. Cohen helped to develop laboratory methods to measure HIV in genital secretions, as well as methods to determine the best antiviral agents to reduce replication of HIV in these compartments.