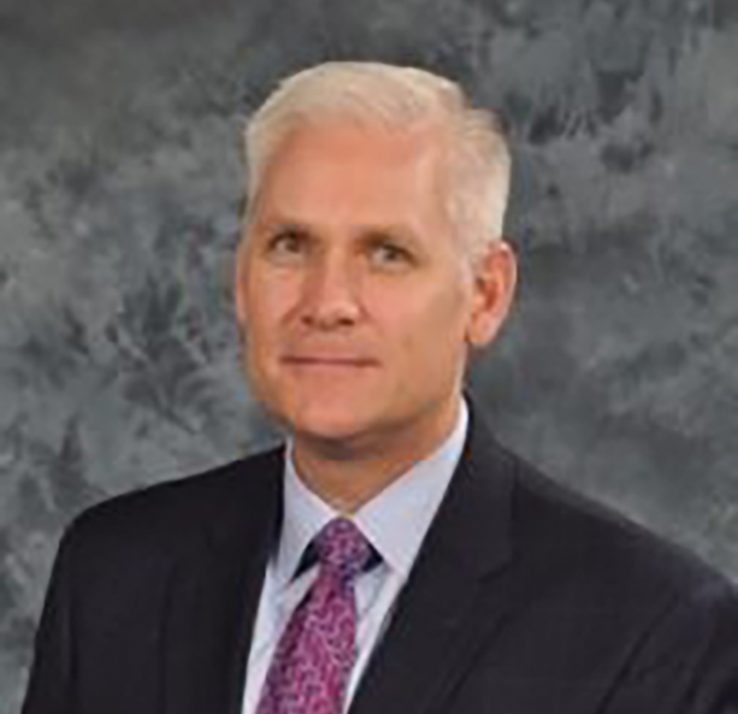 Doug Urland collaborates across Gillings, the University and private and public sector organizations; and develops programmatic offerings to address the current and emerging needs of the public health practice community. Doug brings more than 20 years of experience leading local public health departments and past service as president of the NC Association of Local Health Directors to his role at NCIPH.

Though he originally hails from Pennsylvania, Doug has called North Carolina home for 26 years. He and his wife Laurie have two adult sons. In his free time, Doug enjoys spending time with his family, reading, listening to music and spectator sports. An avid runner, Doug has completed nine marathons and is a veteran of the Hood to Coast Relay held annually in Oregon.