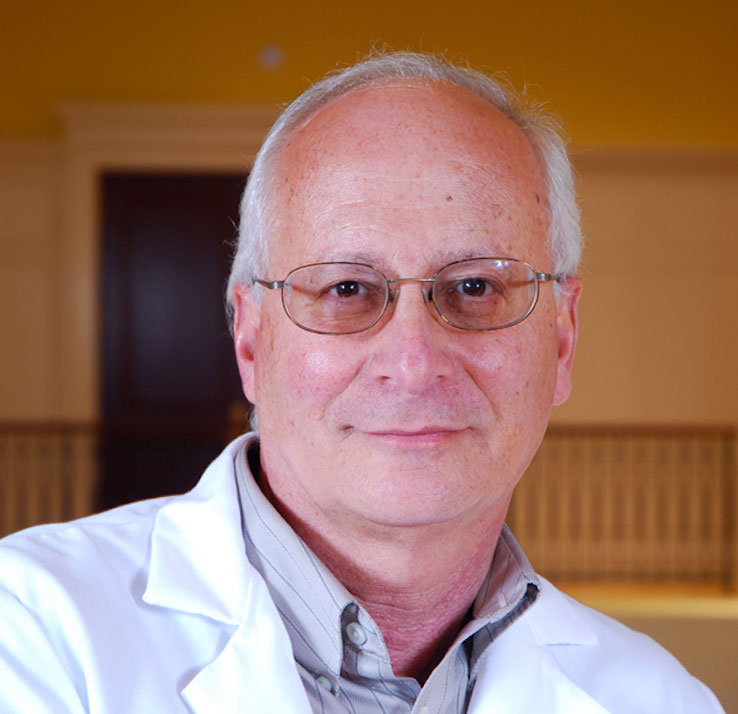 Dr. Zeisel and his research team focus on the essential nutrient choline and why there are individual differences in nutrient metabolism, using new approaches in nutrigenomics and in metabolomics. The team works with humans, mice and cell culture model systems. Using our human studies we discovered that there are very common single nucleotide polymorphisms (SNPs; gene misspellings) that make humans require more dietary choline and that one of these is in the gene PEMT and prevents estrogen from inducing the gene. We are collaborating in a number of epidemiology studies that examine the relationship between diet, these gene SNPs, and risk for disease. After identifying a SNP of interest in humans we make a mouse model and now have three such knockouts. One of them develops mitochondrial abnormalities and has immotile sperm. We are conducting studies in humans on this SNP. In another study, we examine choline’s role in brain development and discovered that choline is critical for cortical and hippocampal development. We study mouse models and neural progenitor cells in culture to identify the molecular mechanism for choline’s effect on brain.

Elements of Being a Scientist 880 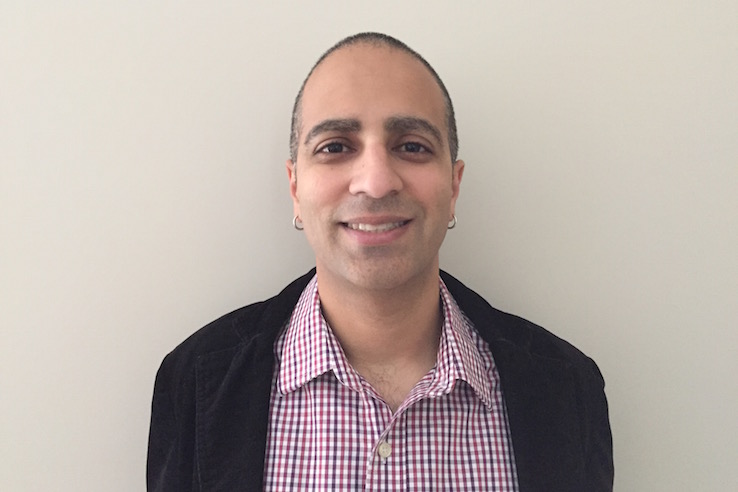 At inaugural symposium, UNC experts seek to improve research on causes of obesity 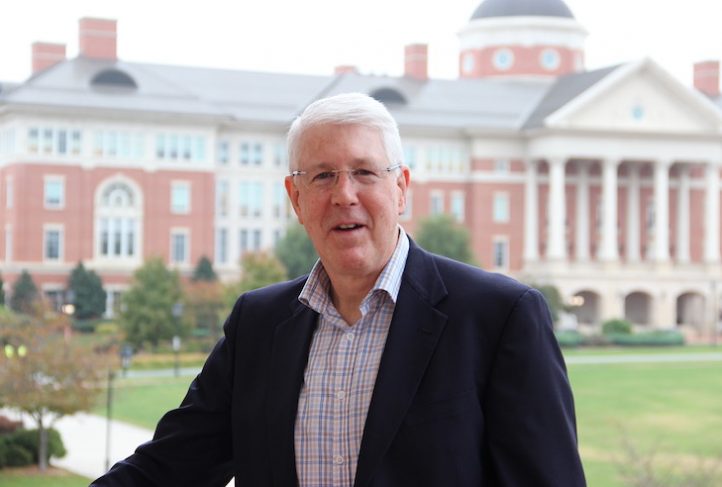