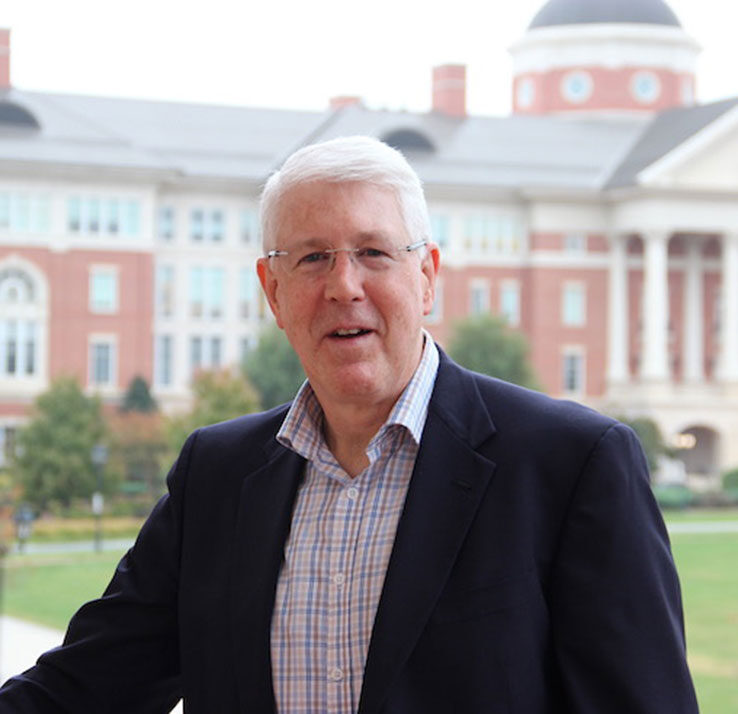 Dr. Hursting is Professor in the Department of Nutrition and the Lineberger Comprehensive Cancer Center at the University of North Carolina at Chapel Hill. He is also Professor at the UNC Nutrition Research Institute in Kannapolis, NC. He earned his PhD in nutritional biochemistry and MPH in nutritional epidemiology from UNC-Chapel Hill, and he completed postdoctoral training in molecular carcinogenesis and cancer prevention at the National Cancer Institute (NCI). Prior to joining the UNC faculty in 2014, Dr. Hursting was Professor and Chair of the Department of Nutritional Sciences at the University of Texas (UT) at Austin, the McKean-Love Endowed Chair of Nutritional, Molecular and Cellular Sciences in the UT College of Natural Sciences, and Professor of Molecular Carcinogenesis at the UT-MD Anderson Cancer Center (2005-14). He also previously served as Deputy Director of the NCI’s Office of Preventive Oncology and Chief of the NCI’s Nutrition and Molecular Carcinogenesis Laboratory Section (1999-2005). An international leader in the area of nutrition, obesity, metabolism and cancer, his lab focuses on the molecular and metabolic mechanisms underlying obesity-cancer associations, and the impact of obesity- energy balance modulation (eg, calorie restriction and exercise) or pharmacologic agents on cancer development, progression, and responses to chemotherapy. Primarily using genetically engineered mouse models of breast cancer (recently in parallel with several clinical trials), colon cancer and pancreatic cancer, Dr. Hursting has identified the IGF1/Akt/mTOR and NF-kB signaling pathways as key targets for breaking the obesity-cancer link. His publications establish causal links between obesity, cancer and several systemic factors (including IGF-1, insulin, leptin and IL-6) and components of their downstream signaling pathways (including mTOR and NF-kb).

Stephen Hursting in the Gillings news

2014, The University of Texas at Austin

2011, The University of Texas at Austin

2010, The University of Texas at Austin

NCI Merit Award for Excellence in Research on Serum Biomarkers

For more than two decades, Dr. Hursting’s research program has focused on the links (and underlying mechanisms) between energy balance and cancer, with the ultimate goal of developing effective mechanism-based strategies for breaking those links. 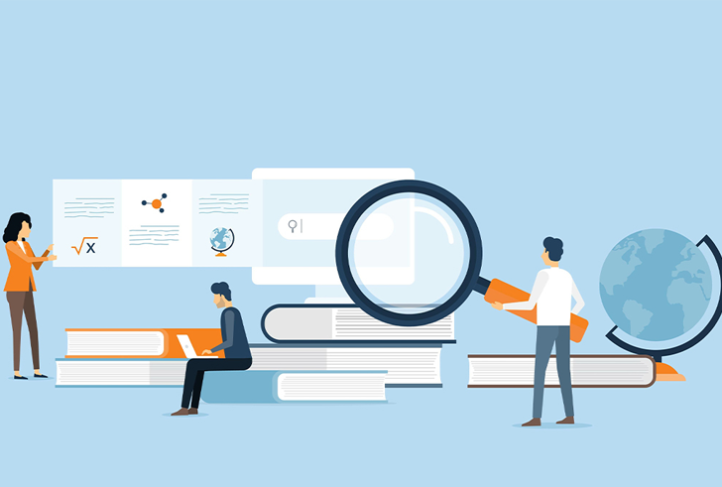 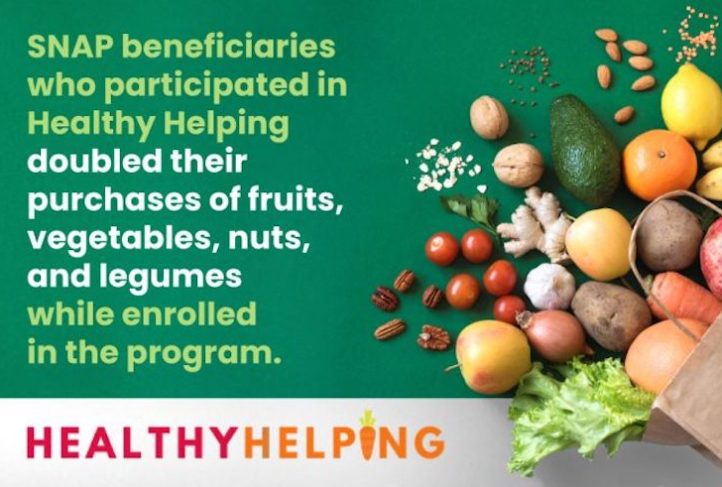 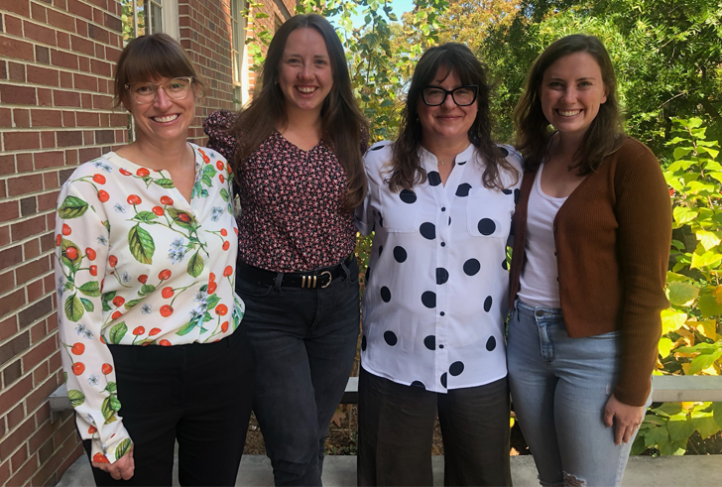