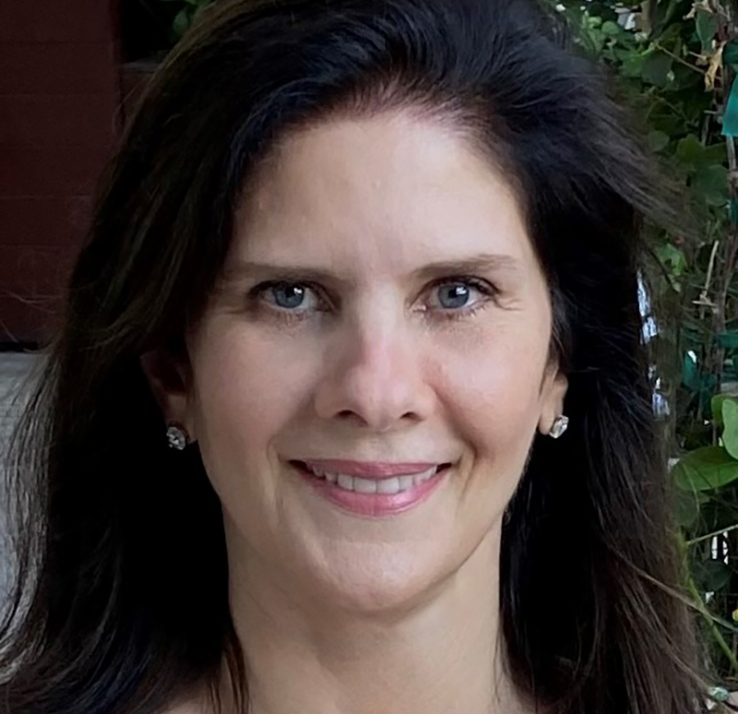 Louise Winstanly LLB (Hons), MSB - Adjunct Assistant Professor in the Department of Public Health Leadership Program at the University of North Carolina’s (UNC’s) Gillings School of Global Public Health; Associate Faculty for the UNC Centre for Bioethics; Adjunct Assistant Professor in the Department of Social Medicine and Chair of the University of North Carolina (UNC) Biomedical Institutional Review Board and Office of Human Research Ethics.

Louise received her LLB (Honors) Business Law Degree from London Guildhall University (United Kingdom), MS in Bioethics from Union Graduate College and admitted to practice law in New York State. Originally from South Africa where she lived for 25 years, Winstanly also lived in Japan for nine years where she worked for Simpson Thacher & Bartlett LLP and Nishimura and Partners. In 2005, Winstanly moved to Chapel Hill, North Carolina. As philanthropist, she and her husband, support education and global health.

Winstanly is a member of UNC Hospital Ethics Committee and UNC Gillings School of Global Public Health Advisory Committee. She is a Member of the Board of CliniStart, Food Bank of Central & Eastern North Carolina and serves on the NCMS Ethical and Judicial Affairs Committee. She served as Chair of the Board of IntraHealth International 2012-2017. She is also a member of the New York State Bar Association and the American Bar Association.