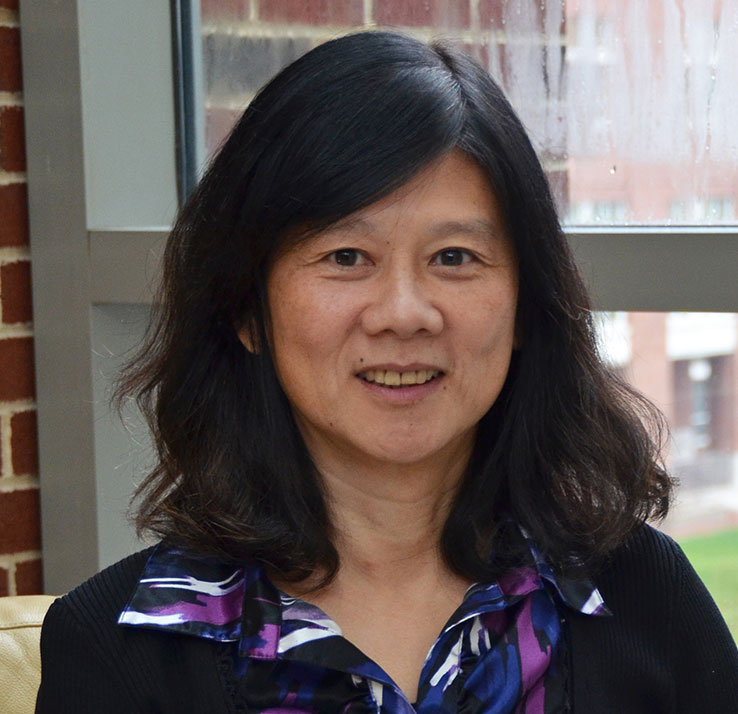 Dr Jianwen Cai is a professor in the Department of Biostatistics.

Dr. Cai was trained as a biostatistician and has more than 20 years of experience in interdisciplinary collaborative research and in developing statistical methods for epidemiologic and observational studies. She has collaborated on numerous projects including cardiovascular disease research, cancer research, asthma research, environmental research, obesity research and community-based participatory research.

In addition to her collaborative and coordinating center experience, she has had four statistical methods grants funded by NHLBI, for which she served as the Principal Investigator. She has also served on WHI OSMB, Protocol Review Committee (PRC) for the NIH Heart Failure Network and DSMB for the HT Cervix trial.

Jianwen Cai in the Gillings news

School of Public Health McGavran Award for Excellence in Teaching

In the past, Dr. Cai has taught: