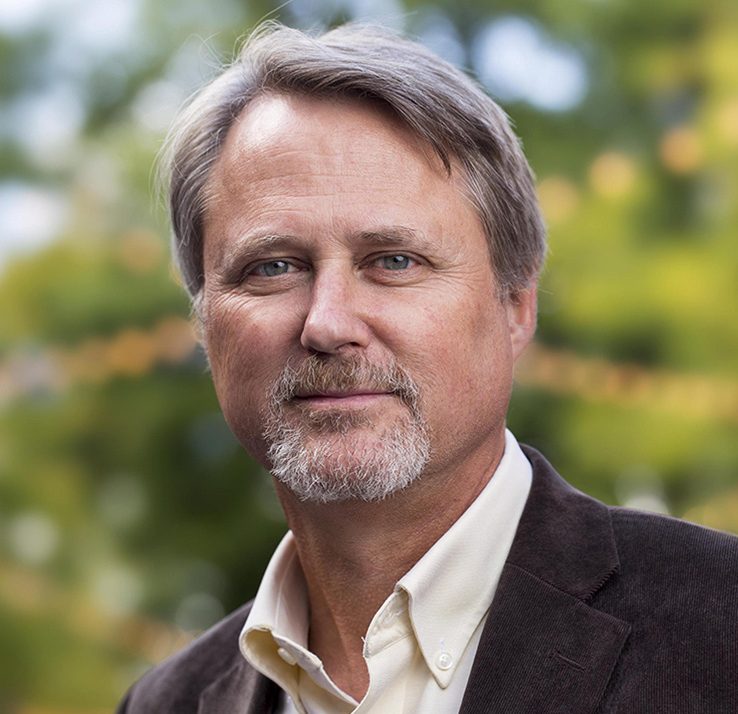 Jeffrey Swanson is Professor in Psychiatry and Behavioral Sciences at Duke University School of Medicine.

He earned a PhD in sociology from Yale University and completed a postdoctoral fellowship in mental health services research at Duke and the University of North Carolina at Chapel Hill.

Dr. Swanson is the author or coauthor of over 200 publications focused on the epidemiology of violence and serious mental illnesses; effectiveness of community-based interventions and services for adults with schizophrenia and other serious psychiatric disorders; laws and policies to reduce firearms violence; involuntary outpatient commitment; and psychiatric advance directives. He received the 2011 Carl Taube Award from the American Public Health Association and the 2010 Eugene C. Hargrove, MD Award from the North Carolina Psychiatric Foundation, both for outstanding career contributions to mental health research.

Dr. Swanson is currently Co-Director of the NIMH-funded UNC-Chapel Hill/Duke Postdoctoral Training Program in Mental Health and Substance Abuse Services and Systems Research. He is principal investigator of a multi-state study on firearms laws, mental illness and prevention of violence, co-sponsored by the National Science Foundation, the Robert Wood Johnson Foundation's Program on Public Health Law Research (PHLR), and the Brain and Behavior Foundation. He was a member of the John D. and Catherine T. MacArthur Foundation Research Network on Mandated Community Treatment.

Dr. Swanson has discussed his research on numerous national TV appearances including CNN, the PBS News Hour, MSNBC, CBS News, and Bloomberg News, and his research has been featured in the New York Times, Washington Post, Time Magazine, The New Yorker and other national news outlets. He frequently serves as a consultant to public policymakers at the state and national levels.