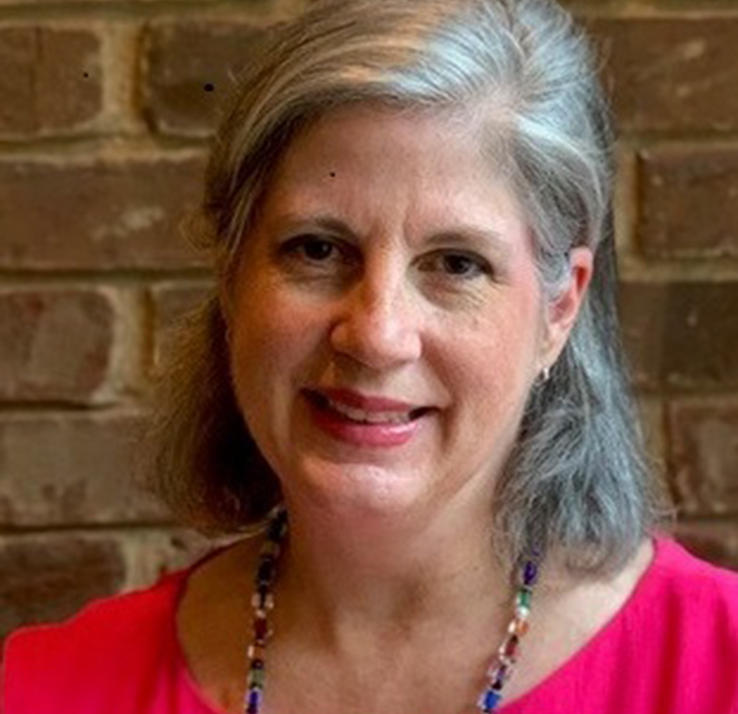 Jane Monaco, clinical associate professor, specializes in biostatistics education and advising. With more than two decades of experience, she has been recognized for teaching excellence with the 2013 McGavran Excellence in Teaching Award, awarded to one SPH faculty member for career contributions to teaching. She also earned SPH Teaching Innovation Awards on 2015 and 2017. She teaches diverse audiences including undergraduate honors students, biostatistics majors and adult non-major graduate students.

Under her leadership as Director of Undergraduate studies, the BSPH Biostatistics program has increased in size more than fourfold while continuing to attract some of the most talented undergraduates in the University.

Her previous experiences working in the Departments of Epidemiology at the American Cancer Society and Bowman Gray Medical School have provided her with a real-world perspective in the classroom setting.

Jane Monaco in the Gillings news

McGavran Award for Excellence in Teaching

Class of 1996 Excellence in Advising Award

Findings from a Survey of Statistics and Biostatistics Instructors in the Health Sciences Who Teach Using an Online or Flipped Format. Schwartz, T., Monaco, J., Ajazi, E.  (2018). Journal of Statistics Education, 26(2), 143-148.
View publication