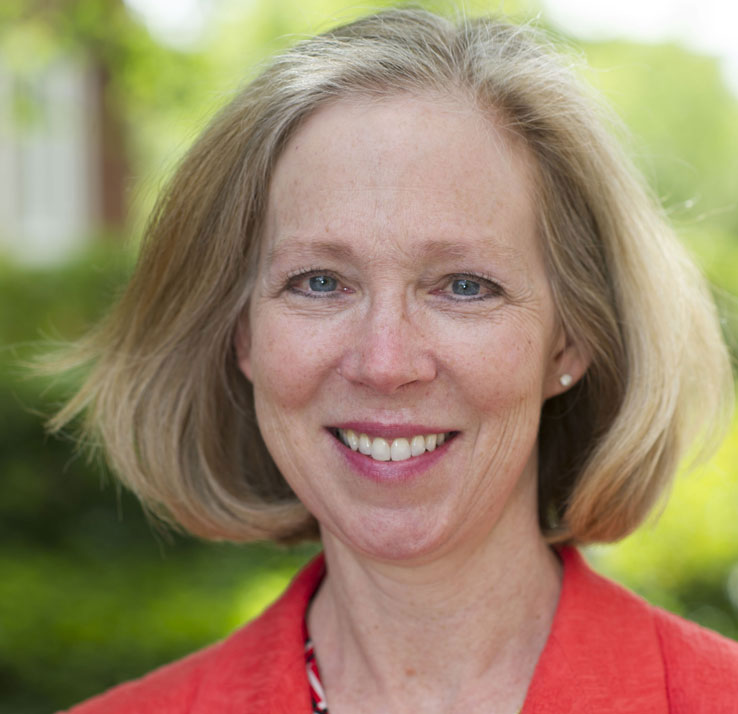 Dr. Bulik, a clinical psychologist, is Distinguished Professor of Eating Disorders in the Department of Psychiatry, professor of nutrition in the Gillings School of Global Public Health and founding director of the UNC Center of Excellence for Eating Disorders.

She is also professor of medical epidemiology and biostatistics at Karolinska Institutet in Stockholm, Sweden, where she spends half of her time.

Her research includes treatment, laboratory, epidemiological, twin and molecular genetic studies of eating disorders and weight regulation. She has written more than 590 scientific papers and chapters on eating disorders and is the author of  Crave: Why You Binge Eat and How to Stop, The Woman in the Mirror, Midlife Eating Disorders: Your Journey to Recovery, and Binge Control: A Compact Recovery Guide.

Her academic life is balanced by being happily married with three children and performing as an ice dancer and ballroom dancer.

Cynthia Bulik in the Gillings news

Fellow North American Association for the Study of Obesity

2000, North American Association for the Study of Obesity

1997, North American Association for the Study of Obesity

1989, Committee on Problems of Drug Dependence 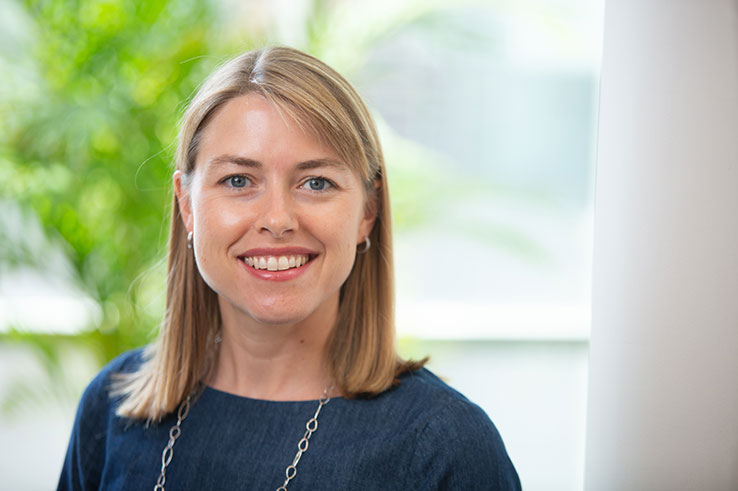 Holliday to chair NC Board of Dietetics/Nutrition