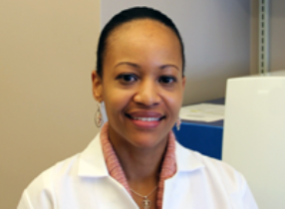 The review, titled, “Maternal vitamin D deficiency and developmental origins of health and disease (DOHaD),” was published online March 1 by the Journal of Endocrinology.

To date, animal models have served as valuable research tools for answering key mechanistic questions about the role of VDD in DOHaD by providing access to developmental time points and target tissues inaccessible in most human studies.

The researchers also delved into the evidence implicating epigenetic mechanisms as a mediator of the VDD-DOHaD link, and outlined gaps in current understanding of how maternal VDD — an easily preventable nutritional disturbance —might result in poor offspring outcomes later in life.