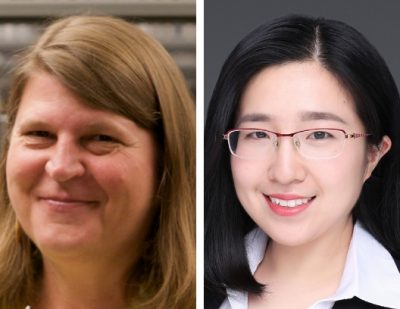 Marilie Gammon, PhD, professor of epidemiology in the UNC Gillings School of Global Public Health and member of the UNC Lineberger Comprehensive Cancer Center, along with Tengteng Wang, a doctoral candidate in the epidemiology department, have authored a new study that outlines the potential to gauge survival statistics of breast cancer patients by measuring estrogen byproducts.

At the American Association for Cancer Research Annual Meeting in April, Gammon and Wang reported the findings from the study, in which they measured levels of estrogen byproducts in urine from a group of women with breast cancer. Relative levels of “good” versus “bad” estrogen byproducts were linked to survival.

Free estrogen in the body is broken down into several byproducts. One of them is 2-hydroxyestrone, known as a “good” byproduct because it interferes with the cancer-linked effects of estrogen. Another, called 16-alpha-hydroxyestrone, is known as a “bad” metabolite because of its pro-cancer effects that lead to abnormal growth and DNA damage.

“A lot of research has been done to link these two metabolites with the probability of developing breast cancer,” said Wang. “So far, we believe we are the first to look at the association of metabolites in relation to mortality.”

“We found that a higher urinary concentration of the ‘good’ metabolite was associated with a reduced risk of dying from breast cancer, cardiovascular diseases and any cause of death among breast cancer survivors,” Gammon said.

One of the major surprises from the study, Gammon added, was that the association continued in different scenarios that took into account other factors, such as lifestyle, diet, medical history, and whether a woman was pre- or-post-menopausal at diagnosis.

“Our findings appear to indicate that, regardless of the assumed levels of estrogen in a woman’s body, the relative balance of the estrogen metabolites appears to predict prognosis after breast cancer,” she said.

The researchers studied these associations in a group of 687 women who were diagnosed with breast cancer between 1996 and 1997, and who participated in the Long Island Breast Study Project. Levels of estrogen byproducts were measured in urine within three months after diagnosis.

Gammon and Wang have additional questions, such as whether the subtype of breast cancer a woman has is important for the pattern they saw, and whether treatments that women may or may not have received could play a role as well.

“We’ve taken a first step with this study, but additional work is needed to demonstrate the predictive value of estrogen metabolites on mortality for women with breast cancer,” said Wang. 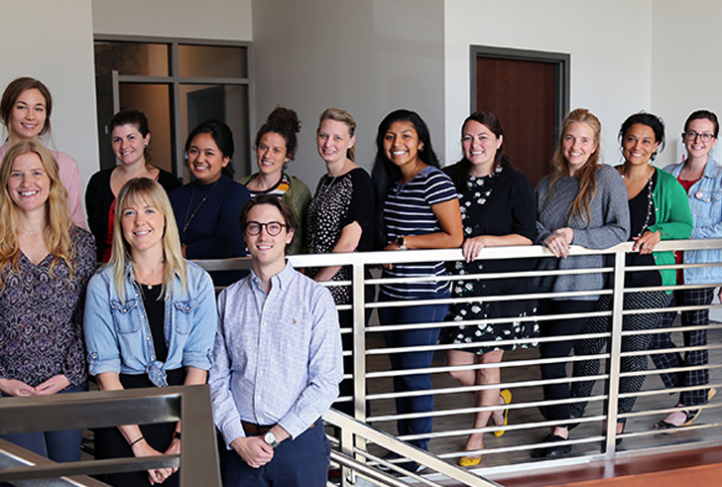