Breastfeeding is a vital component of newborn and early child health, and members of the Carolina Global Breastfeeding Institute (CGBI) at the UNC-Chapel Hill Gillings School of Global Public Health are on the case.

Faculty and staff within CGBI have received a subcontract for $1,352,970 from Abt Associates, which is building on a history of supporting breastfeeding with a new contract with the Centers for Disease Control and Prevention (CDC). Building on their strong relationship with the CDC’s Division of Nutrition, Physical Activity and Obesity, Abt will provide training and technical assistance on the implementation of the World Health Organization and UNICEF’s Ten Steps to Successful Breastfeeding during a four-year, $4.3 million contract.

The program’s goal is to support the adoption of early and exclusive breastfeeding among culturally and racially diverse populations. Abt will recruit up to 130 hospitals to participate in skills-based competency training for health practitioners with the overall aims of: 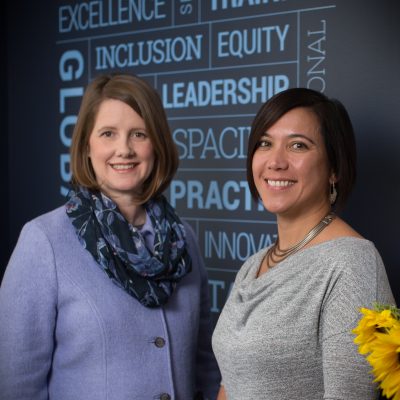 “Abt’s mission is to improve people’s health and well-being, and it’s hard to think of a better way to fulfill our mission than supporting the health of newborns and mothers,” said Christopher Spera, PhD, division vice president of Health and Environment at Abt. “We look forward to continuing our work in this arena alongside our partners, the University of North Carolina at Chapel Hill’s Carolina Global Breastfeeding Institute and Population Health Improvement Partners.”