Describe your current position.
The OPS is a non-stock, non-profit population and health research institute affiliated with the University of San Carlos, in Cebu City, Philippines. Our mission is to strengthen local, regional and national development initiatives through the conduct of quality, multi-disciplinary and socially responsible research on population, health, nutrition, and all other aspects of human development. The OPS currently is recognized as one of the country’s leading population and health research institutions.

As OPS director, I oversee implementation of all research projects and serve as principal investigator for some of these. It is my responsibility to set the OPS’ research direction in the immediate and near future, making sure that our operations are sustained continuously and that OPS continues to stay relevant in the realm of population and health research, both locally and internationally.

Why did you choose the Gillings School?

Before I started my doctoral program in nutrition, I had worked with Dr. Barry M. Popkin and Dr. Linda S. Adair on the Cebu Longitudinal Health and Nutrition Survey. It was a natural choice to enroll at the Gillings School because of my affiliation with these esteemed professors.

What do you think makes the Gillings School unique?

Among the things that make the Gillings School unique and exemplary is its broad global public health network and portfolio, from research projects, faculty and students. Its course offerings are reflective of such strength.

How did your education and degree from the Gillings School influence your career?

Having the academic credentials that I earned with my degree from the Gillings School has given me a distinct advantage in grant submissions and leverage in research collaborations.

In thinking about your time as a student, what experiences at the Gillings School would you consider to have had the greatest impact on your career?

My interactions with the faculty. Many of them were and are well known in their respective fields, yet they remained accessible and supportive, willing to mentor at all times. I learned so much from the students, too – particularly as a result of their diverse backgrounds and areas of exposure. These experiences took me out of my comfort zone and taught me to socialize and network.

What are some of your favorite memories from the Gillings School?

I remember basking in the beauty of the campus as I walked to and from the School, throughout the seasons. The change in seasons was new to me when I first arrived from the Philippines. During my first year, I remember anticipating what it would be like in the next season. Apparently, the anticipation never stopped until I graduated.

What advice you would like to offer current Gillings School students?

Enjoy your time at school. Learn and absorb as much as you can and more importantly, get to know as many people in the School as possible. You likely will bump into them somewhere in your future, in various professional capacities.

What would you say to prospective students thinking about studying at the Gillings School?

Be prepared to work hard and expect many challenging experiences. For international students, be proud of who you are and where you come from. Know that you are contributing to your own knowledge and growth, as well as everyone else’s. 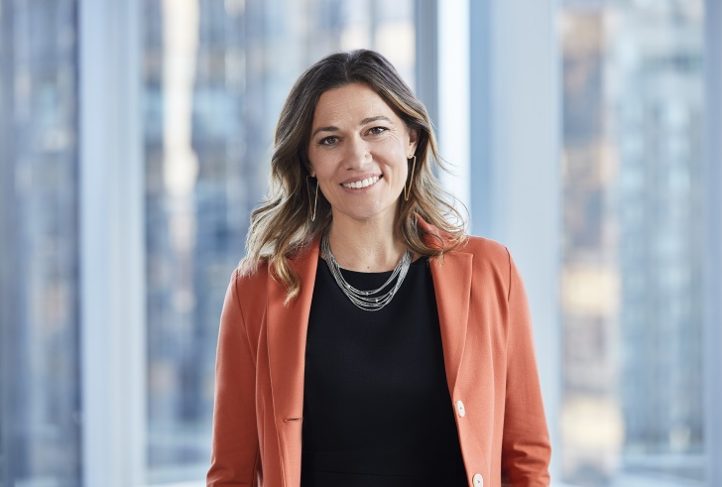 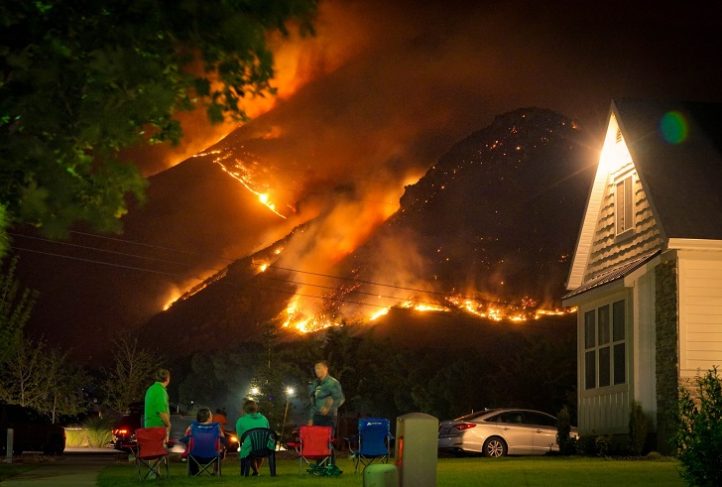 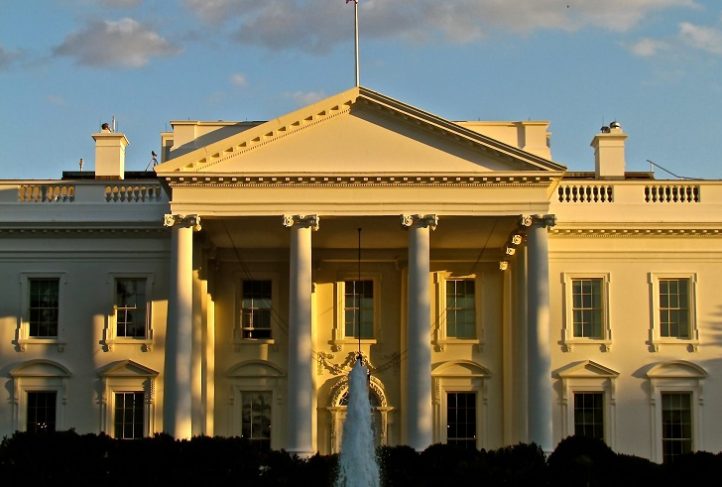