Select a contaminant to view a county-level map.

The maps represent the average concentration of the contaminant that has been detected in private well water in each of North Carolina’s 100 counties. Click on the year 2010 in the chart to see a map of the results for the most recent year of data.

Scope of the data

County-level averages reported for each contaminant are based solely on private well tests from the North Carolina State Laboratory of Public Health from 1998-2010. County averages provide a useful way to observe an overall trend in a county, but are not detailed enough to predict the specific groundwater concentrations of contaminants in smaller regions and may not reflect the quality of groundwater in a single well. Private well data does not include monitoring wells or surface water samples collected by other state agencies.

County-level averages are intended to provide private well-owners, local health departments, and government decision-makers with a visual tool for understanding groundwater contamination across the state and potential public health concerns in individual counties. Because county-level maps are not specific to smaller geographic areas and cannot be assumed to represent uniform concentration levels across a county, testing private wells is the only way to know whether an individual well is contaminated.

County averages are calculated as the sum of all values recorded in a single county divided by the number of wells tested. Averages may be inflated because of a very high result at a single location, or may be artificially low because of a series of very low results. Data may also be skewed by the number of samples and the location in which the samples were taken. If only a few samples were recorded in an entire county, it is less likely that the reported average is reflective of a majority of wells in that county.

Find out more about the Toxics Release Inventory and National Priorities List reporting.

This project was funded by an ARRA supplement from the National Institute of Environmental Health Sciences (#P42ES005948) 2009-2011. 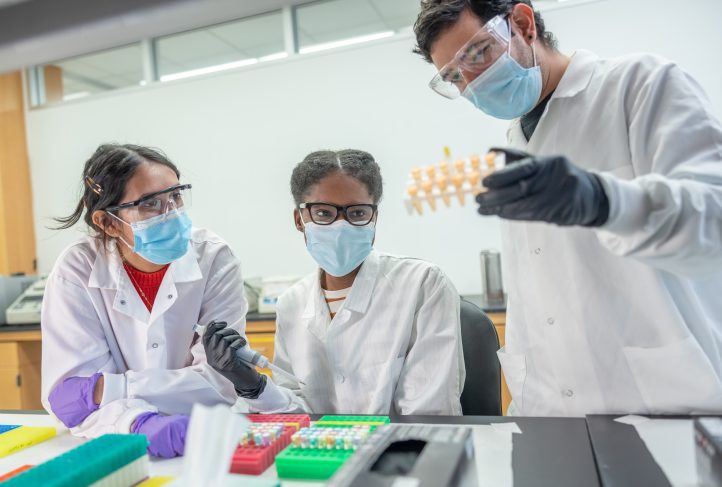 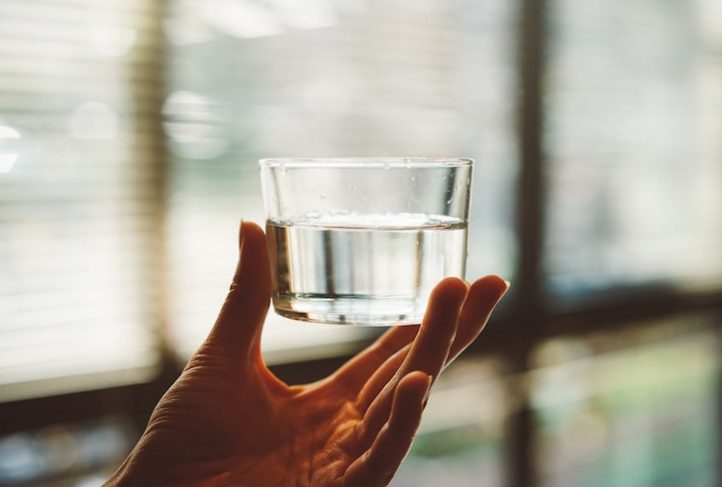 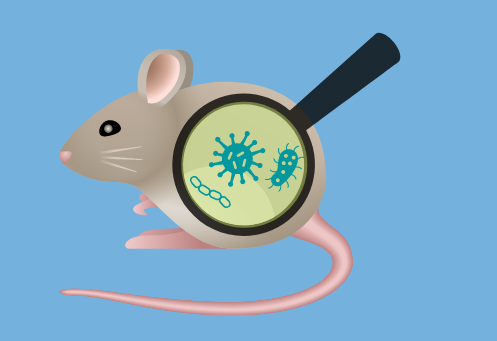