Sexual minorities in the United States are poorer than are their straight peers, and the income gap is even wider among women, according to research published online in the Journal of Epidemiology & Community Health. 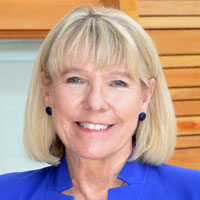 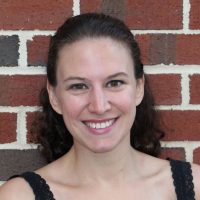 Socioeconomic status is a key aspect of health and wellbeing across the life course, but often, it is viewed only as a statistic rather than as a potentially modifiable factor in the poorer health experienced by sexual minorities, say the researchers.

To address this, they drew on data from the U.S. National Longitudinal Study of Adolescent to Adult Health. The study, which began in 1994, has been tracking the long-term health of nearly 21,000 teens in grades 7-12 at the time.

Most of these participants (93 percent) were straight, but of the 7 per cent who identified themselves as being other than 100 percent heterosexual (including bisexual, mostly homosexual, and 100 percent homosexual), more of these were women – 761 (10.5 percent) vs. 295 (just over 4 percent).

Sexual minority women were less likely to graduate from college, and more likely to be poor/nearly poor than were their straight peers, after taking account of potentially influential factors.

They also were more likely to be enduring economic hardship, to be in receipt of welfare payments/food stamps, and to feel that they had lower social status.
Many of these differences lessened, however, when educational attainment was factored in, “suggesting that promoting the achievement of sexual minority girls and young women may serve to reduce economic inequalities,” the authors wrote.

Among men, the picture was more mixed, as sexual minority men of black, Asian or Hispanic ethnicity were better off than were their white peers, but white sexual minority men were less likely than their straight peers to be among the highest earners.

This is an observational study, and as such, can’t prove causality, the authors note, saying that further research is warranted.

“However,” they say, “the findings indicate that poverty, with accompanying economic strain, is an unappreciated ‘sexual minority’ issue for women. [Socioeconomic status] should be considered an important pathway through which sexual orientation health inequalities are generated.”

Conron also is Blachford-Cooper Distinguished Scholar and research director at the University of California at Los Angeles School of Law’s Williams Institute.