Evidence-based interventions (EBIs) are health treatments, programs and other applications that have been proven effective through research. Putting EBIs into practice requires replicating the same level of effectiveness that was demonstrated in clinical trials, but that becomes difficult when health care settings and populations vary from the original context under which the EBI was developed. A new study that includes research from UNC-Chapel Hill is tackling that challenge by proposing a theoretical framework that could enable effective adaptation of EBIs into healthcare policy, practice and research. 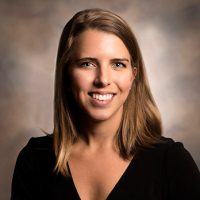 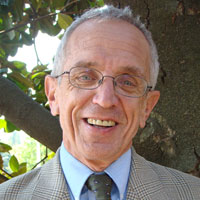 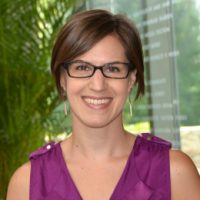 The team performed a case study of a screening tool intervention used to identify nursing home patients that qualified for hospice care. The screening tool was found to be effective in helping doctors approach the difficult decisions and conversations involved in transitioning a patient to hospice after a terminal diagnosis.

The intervention was effective because it helped physicians reframe the conversation around patient care goals that could be best met by hospice. However, because the screening tool was developed and tested for patients in nursing homes, it had limited impact and could not address the care needs of patients with similar care goals in home health settings.

Using a Planned Adaptation Model, the team conducted interviews with the research team that developed the screening tool intervention to identify the underlying elements that made it effective: the core functions and forms. Functions communicate the purpose of the intervention and how it works to produce the desired change, while forms are the specific activities of the intervention that carry out the change.

Through this study, the team was able to create a step-by-step guide to adapt an EBI. While it is only a single case and does not address all the nuances that come with the varying situations in which an intervention must be adapted, it does provide an important starting point for future researchers, practitioners and policymakers who need to implement relevant EBIs into practice.

“This research has generated a lot of positive discussion in the field as adaptation has become a reality of implementation,” said Kirk. “Researchers and practitioners are looking for ways to adapt interventions so that EBIs can better meet their needs but can be implemented in a way that preserves the effectiveness of the EBI. These methods lay the foundation for doing so in a way that is feasible yet rigorous.”

In the future, Kirk’s team hopes that this study can serve as the impetus for other researchers to refine and strengthen methods for identifying the core functions and forms of EBIs.