Ten years with the Affordable Care Act in North Carolina

In honor of the tenth anniversary of the Patient Protection and Affordable Care Act (ACA), researchers from the Department of Health Policy and Management at the UNC Gillings School of Global Public Health have published a series of articles in the North Carolina Medical Journal (NCMJ) reflecting on the legislation’s impact on health coverage in North Carolina.

Enacted in 2010, the ACA’s intent was to expand health care protections, improve outcomes and access to quality care, and reduce costs for Americans who were in need of better health coverage in the midst of an economic recession. Political leaders have both praised and maligned the Act since its passing. Though it has been battered by legal challenges and is currently undergoing review by the United States Supreme Court, a majority of the ACA remains in effect today.

The articles in the NCMJ touch on how the law has been implemented in N.C. and the successes and failures that have resulted. 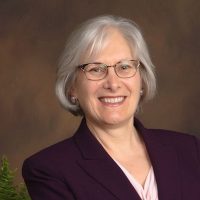 The issue brief, written by Professor Pam Silberman, JD, DrPH, highlights the ACA’s role in the progress N.C. has made towards covering more uninsured people, reducing health disparities in insurance coverage and expanding access to care for underserved populations. In particular, the state has made significant strides in shifting the health care payment system into one that pays for value over volume.

Silberman noted that N.C.’s failure to expand Medicaid has left low-income and marginalized communities with few options for coverage. The ACA Marketplace’s offerings and expanded subsidies are lacking in comparison to peer states, which means North Carolinians have fewer choices and pay more money for plans due to lack of competition. The severity of this discrepancy has only increased as more citizens have lost employer-based coverage during the COVID-19 pandemic.

“As the pandemic has made abundantly clear, we have not invested heavily enough in the public health infrastructure needed to protect public health,” Silberman wrote in the brief. “Yet much of the ACA funding for prevention — the Prevention and Public Health Trust Fund — has been siphoned off for other purposes. To improve the health of our country and our state, we need to invest more heavily in prevention and other non-medical factors that influence health, such as affordable housing, food security and education.”

In addition to Silberman’s brief, three health policy and management researchers from the Gillings School contributed to the NCMJ issue by examining specific aspects of the ACA’s impact. 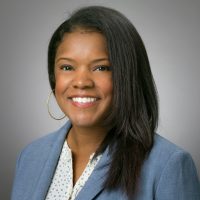 Assistant Professor Ciara Zachary, PhD, authored a commentary that compared the current and previous states of health coverage in N.C. in order to reflect on the ACA’s impact and the steps the state should consider to further improve coverage in the future. 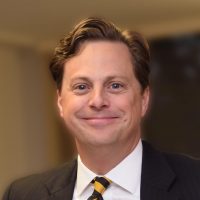 Doctoral Student David Pope wrote a commentary on the ACA’s impact on N.C. hospitals and patients, which has been impaired due to the state’s failure to expand Medicaid and other challenges posed by the health coverage system at state and local levels. 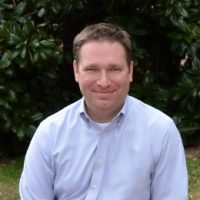 Professor Mark Holmes, PhD, wrote an estimation of the impact that the COVID-19 pandemic has had on health insurance coverage and Medicaid enrollment for North Carolinians.

“This issue of the N.C. Medical Journal demonstrates the need to take an objective look at the impact of major policy changes on the public,” said Silberman. “What looks good on paper doesn’t always translate into successful policies in practice. Conversely, what is sometimes reported as failure may, in fact, be a success, such as the ACA’s expanded coverage of 20 million people who previously lost coverage. Researchers in Gillings play an important role in evaluating key state and national policy changes.”

“I really appreciated the ability to apply the research skills I learned at Gillings to this brief,” said Pope. “It’s one thing to talk in class about these issues, but putting pen to paper and presenting my findings and making my argument in a public forum was a great way to apply my Gillings education.”

Read the full NCMJ issue online: Celebrating – and Critiquing – 10 Years of the ACA in North Carolina.