Obesity, epidemic in the U.S. and worldwide, is one of the important modifiable risk factors for breast cancer, especially a particularly aggressive subtype called basal-like breast cancer (BBC). Population studies have suggested that lifestyle interventions, including weight loss, could prevent a large proportion of this type of cancer; however, data on the effect of weight loss on BBC risk are limited and the mechanisms involved uncertain.

Because BBC is so closely linked to obesity, researchers at the University of North Carolina at Chapel Hill wondered whether changes in mammary gland tissue, called the micro-environment, were drivers of this aggressive subtype cancer. 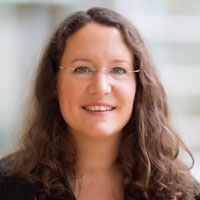 Makowski also is a member of the UNC Lineberger Comprehensive Cancer Center.

They found that obesity led to early onset of tumors and increases in a cancer-causing growth factor pathway called HGF/c-Met. Interestingly, the apparent effects of obesity were very strong in normal unaffected mammary glands, more so than in the tumors. Hence, the current study, funded by the Mary Kay Foundation, intended to determine the effect of modification of risk by weight loss on BBC development.

Sneha Sundaram, PhD, postdoctoral fellow in the Makowski lab and lead study author, and colleagues used the same BBC GEMMs. Sundaram caused one group of mice to be obese from an early age and maintained their obesity throughout life, and induced another group to lose weight by switching from the obesogenic diet back to the control diet.

“Because we saw more dramatic effects of obesity in the normal mammary gland compared to the tumor,” Makowski said, “we wanted to see if weight loss before tumors appeared would decrease tumor burden. We couldn’t predict whether the effects of obesity were reversible or not.”

Makowski and colleagues found that mice who lost weight displayed significantly reduced tumor growth compared to mice that remained obese. Formerly obese mice had the same characteristics as lean mice – including potential obesity-related, cancer-causing mediators such as insulin, a high leptin/adiponectin ratio, and HGF/c-Met pathway – thus demonstrating that oncogenic effects of obesity in this mouse model of BBC are reversible if weight loss occurs prior to overt tumor onset.

The Makowsky lab, with funding from the Mary Kay Foundation and a National Cancer Institute Provocative Question R21 grant, is at work now on future studies to elucidate the efficacy of inhibiting the c-Met pathway using novel small molecule therapeutics to reduce obesity-driven BBC. Taken together, this unique study is important to the field of breast cancer by being the first to examine the role of weight loss prior to tumor onset in protecting BBC mice from the accelerated tumorigenesis observed with obesity.

The article was made available online June 22. 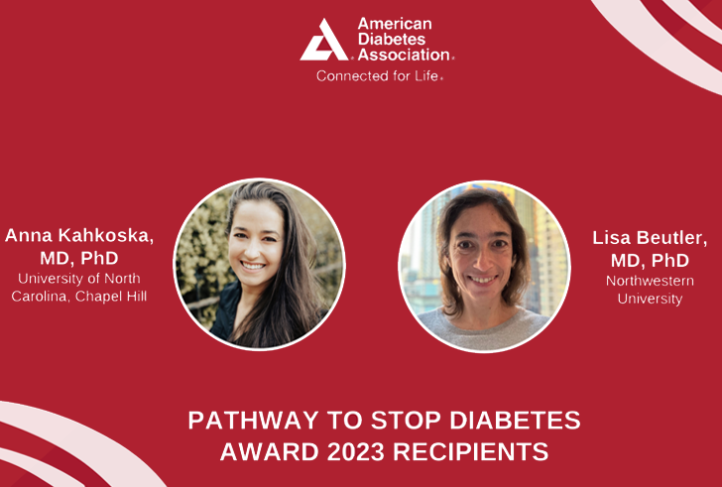