Historically, nutrition programs and policies have focused on the need to build supermarkets in underserved areas in an effort to improve dietary quality in those communities. However, a recent study sheds more light on shifting household food-shopping patterns in the United States, and may bring changes to this traditional programmatic approach. The full report on their findings, titled “US Household Food Shopping Patterns: Dynamic Shifts In The Past Thirteen Years And Socioeconomic Predictors,” was published in the November issue of Health Affairs.

The study results are based on packaged foods data from a national Nielsen survey that required participating households to scan the barcodes on all purchased foods and beverages during a ten-to-twelve-month period. The research team utilized a nationally representative sample of U.S. households from 2000, 2006 and 2012.

Stern, Popkin and colleagues found that there are three food-shopping patterns or clusters: households primarily shop either at grocery stores (50.2 percent) or mass merchandisers such as Walmart and Target (22.5 percent), or split their purchases among multiple store types that represent both large and small retailers (27.3 percent). 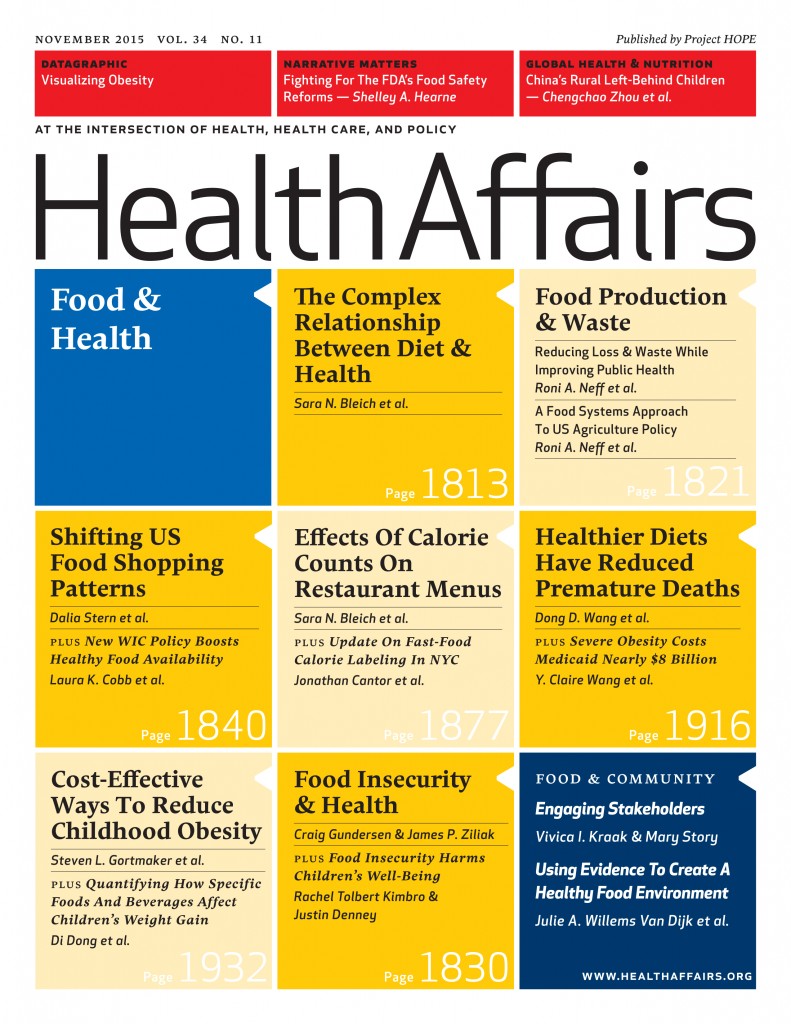 The researchers also found that in 2012 there were no income- or race/ethnicity-based differences for the majority of households that tend to shop at grocery stores. Furthermore – contradicting some long-held beliefs about food deserts – food purchases by economically-disadvantaged households and households of racial or ethnic minority groups did not principally come from convenience and small stores.

Overall, a growing proportion of U.S. households is shopping for food at mass merchandisers. When it comes to this trend, low-income, non-Hispanic African-Americans (versus non-Hispanic whites) are significantly less likely to be part of the mass-merchandise shopping pattern.

The fact that all households get no more than 10 to 15 percent of their food and beverage purchases from convenience stores, instead shopping primarily at supermarkets and other types of large stores, suggests issues other than access to supermarkets may be the key to improving diets in these households.