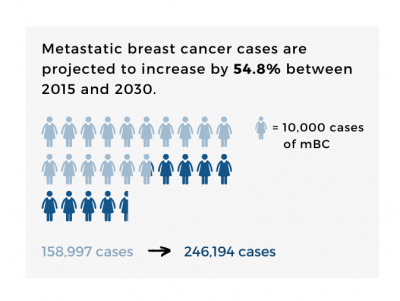 A study from the UNC Center for Health Promotion and Disease Prevention (HPDP) estimates that annual costs associated with metastatic breast cancer among United States women will total $152.4 billion in 2030 — nearly two and a half times the estimate for 2015 costs — due to an increase in cases among younger women.

The cost of breast cancer in the U.S. is more than the cost of any other cancer. Metastatic breast cancer, in which the cancer has spread to other regions of the body, is the most expensive to treat.

Using U.S. Census data and projections as well as statistics from the National Cancer Institute, researchers created a model to estimate how the number of women affected by metastatic breast cancer will change between 2015 and 2030. Their model estimates that 158,997 women were living with the disease in 2015 and projects that number will be 246,194 in 2030 — an increase of 54.8%. 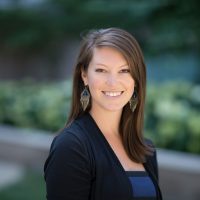 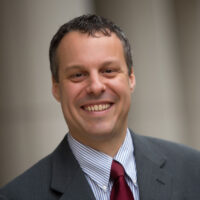 Co-authors of the study include Stephanie Wheeler, PhD, and Justin Trogdon, PhD, both research fellows at HPDP and professors of health policy and management at the UNC Gillings School of Global Public Health.

The authors’ previous metastatic breast cancer research estimated both medical costs and productivity costs, which include lost workdays while living with cancer and the productive years that are lost when women die from the disease. After combining these cost estimates with the new projections that show an increase in cases, the researchers predict an annual cost of $152.4 billion in 2030, compared to an estimated cost of $63.4 billion in 2015.

The study found that cases of metastatic breast cancer are expected to decrease slightly among older women (ages 65 and up) while increasing among younger women (ages 18 to 64). 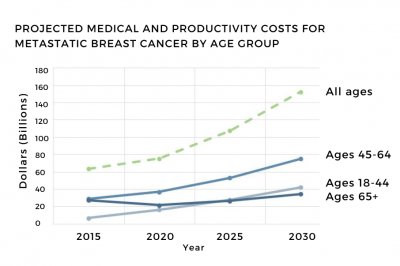 “Our results suggest that the cost of metastatic breast cancer could increase substantially in the coming decade, especially among younger and midlife women,” said Trogdon. “For metastatic breast cancer, it is not just the ‘silver tsunami’ of aging baby boomers that will increase the demands on our care system. We should also be prepared for an increase in younger women requiring treatment and services for metastatic disease.”

The results of this study can help policymakers decide where to invest resources to help stem costs — for example, in early detection of breast cancer and in treatment. Policymakers also can use the estimates to establish specific goals and track the progress of efforts toward those goals.

“Importantly, treatment and technological advances or major health care delivery reforms could begin to ‘bend the curve’ of unrestrained cost growth in metastatic cancer — with potentially the greatest impact among young and midlife women who stand to lose the most if medical and policy innovations are not aggressively pursued,” Wheeler said.

This article, written by Julia Kimmel, originally was posted by the UNC Center for Health Promotion and Disease Prevention.