Reducing “tobacco swamps” — densely located stores that sell tobacco products — could have a major impact on public health, according to a new study led by East Carolina University that features research from the UNC Gillings School of Global Public Health.

Similar to “food swamps,” a term used to describe areas with a high density of restaurants or stores selling unhealthy food, the research concludes that living near more tobacco retailers is linked with people being more likely to use tobacco and less likely to quit. 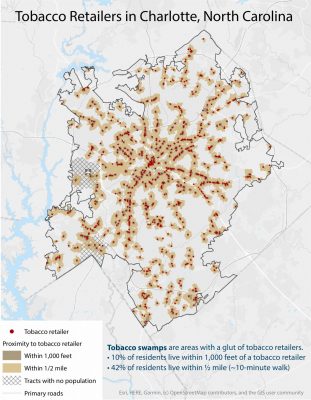 In the U.S., there are 27 brick-and-mortar tobacco retailers for every one McDonald’s restaurant, equaling 375,000 tobacco retail locations. Retailers are not equally distributed and tend to be clustered in lower-income and minority communities, according to the study. 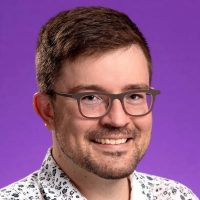 The researchers — including lead author Joseph G.L. Lee, PhD, MPH, Gillings School alumnus and associate professor of health education and promotion in the College of Health and Human Performance at ECU — found that lower tobacco retailer density was associated with a 2.6 percent reduction in the risk of tobacco use behaviors. The study also explored differences in results by gender, income level and intensity of tobacco use.

“Broadly speaking, implementing policies that reduce the number and concentration of stores selling tobacco could decrease smoking by between two and three percent among adults,” Lee said.

According to senior author Lisa Henriksen, PhD, a principal investigator of the Advancing Research and Practice in the Retail Environment (ASPiRE) Center and senior research scientist at Stanford Prevention Research Center, “this paper strengthens the evidence that addressing the oversupply of tobacco products is an important strategy for preventing cancer and improving health.”

Tobacco use is the leading preventable cause of death in the U.S., with 480,000 deaths and more than $300 billion in health care spending and productivity losses caused by cigarette smoking each year, according to ASPiRE Center data. 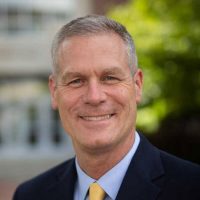 Lee and faculty members from UNC-Chapel Hill, Washington University in St. Louis and Stanford University School of Medicine are members of the ASPiRE Center, a research collaborative funded by the National Institutes of Health. The center is working to build a scientific evidence base for effective policies in the retail environment to help reduce tobacco use, tobacco-related disparities, and the public health burden of tobacco, including cancer.

The researchers investigate how retail reduction strategies and other innovative tobacco interventions impact people and communities. The center works to counteract the nearly $1 million per hour the tobacco industry spends promoting its products.