When the World Health Organization declared SARS-CoV-2 a global pandemic in March of 2020, people were not only unprepared but shocked. UNC researchers Ralph Baric, PhD, Mark Heise, PhD, and Nat Moorman, PhD, were not among them.

Soon after the outbreak was considered a pandemic, collaborators Baric, Heise and Moorman met up to discuss the future.

The 21st century has seen eight epidemics and pandemics from zoonotic viruses — pathogens that jump from non-human animals to humans — including SARS, MERS, Zika, Ebola and, of course, SARS-CoV-2. Even so, seeing the potential for an outbreak is very different from being prepared for one.

“Most everyone agreed that the basic science that had been done between 2003 and 2019 indicated that the zoonotic pool was filled with virus strains poised to cause human disease. It was just a matter of time,” says Baric, a professor of microbiology, immunology and William R. Kenan, Jr. Distinguished Professor of epidemiology.

“We were kind of just lamenting the fact that here we were again: another pandemic and no drugs ready to go. Nothing approved,” says Moorman, an associate professor of microbiology and immunology. “We knew we were going to have to go through this the same way we’d gone through every other pandemic.”

This frustration was the impetus for them to reevaluate the typical approach, and the Rapidly Emerging Antiviral Drug Discovery Initiative (READDI) seeks to do that. This collaboration between scientists at the UNC School of Medicine, the UNC Eshelman School of Pharmacy and the UNC Gillings School of Global Public Health was created to not only combat SARS-Cov-2 but also future viral outbreaks.

“Rather than being reactive, we want to make sure that during the next pandemic — and there will be a next pandemic — we aren’t doing what we’re doing right now. We want to be prepared with approved drugs and therapeutics to allow the public health system to respond effectively,” says Heise, a professor of microbiology, immunology and genetics.

READDI is focused on alphaviruses, flaviviruses and coronaviruses — viral families with proven potential to cause epidemics and pandemics that also lack existing, approved therapeutics and vaccines. They hope to develop five broad-spectrum antiviral drugs and achieve phase-one human safety testing in five years.

The second strategy involves focusing on the host instead of the virus itself.

When a virus attacks a host cell, it begins making changes within the cell to create the optimum environment for its replication. By focusing on blocking those cellular changes instead of the virus itself, scientists can begin creating drugs for viruses with sequences not yet known.

“There is a lot of evidence to support that across a virus family, all the members use a common strategy to do that,” Baric says. “So if you can target those pathways, you can develop broad-based drugs that would work against all members of that virus family.”

In combining all the expertise needed — from scientists conducting basic-science research to experts in regulatory affairs and everyone in between — to move a drug from development to clinical testing, READDI is trying to avoid the pitfalls that stop many drugs from becoming successful.

While still gaining momentum, READDI has already forged partnerships with collaborators around the world and are looking for more opportunities to share their science.

“Making a drug takes time,” Moorman says. “And it takes dedicated effort and resources, and as we’ve seen right now, if you don’t do that work ahead of time you won’t be prepared when the next virus emerges.”

SARS-CoV-2 won’t be the last pandemic the world will face, and researchers want to be ready for the next.

“This is a strategy that we can apply that will be available for future pandemics — for our children and our children’s children,” Baric says. “And I think we can have things set up so that this amount of human suffering will never have to happen again. That would be my hope.”

Mark Heise is a professor in the Department of Genetics and Department of Microbiology and Immunology within the UNC School of Medicine. 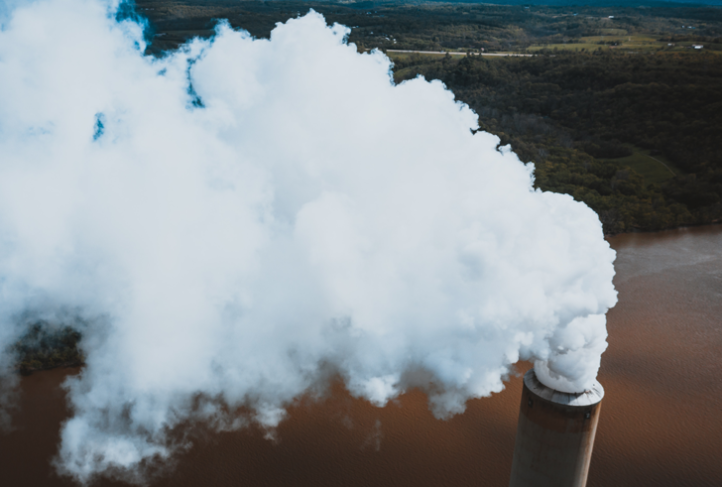 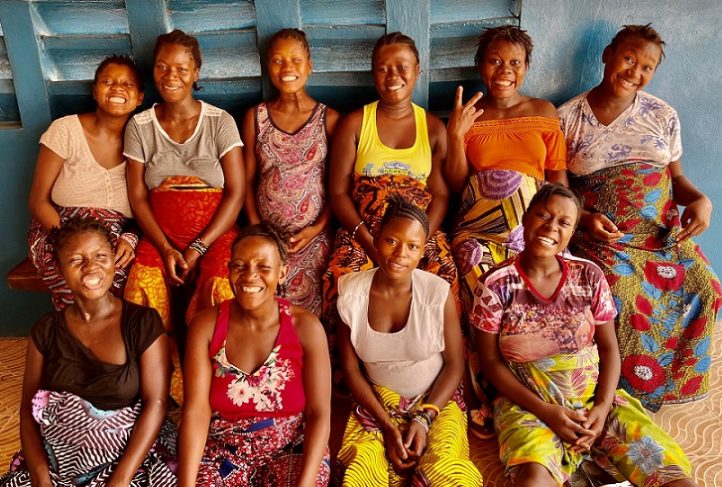