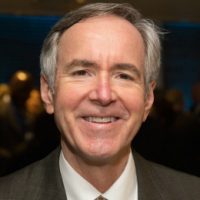 Herbert Peterson, MD, FACOG, William R. Kenan Jr. Distinguished Professor of maternal and child health at the University of North Carolina at Chapel Hill Gillings School of Global Public Health, was inducted June 15 as a Fellow Honoris Causa of the Royal College of Obstetricians and Gynaecologists (RCOG). The ceremony took place at the RCOG headquarters in London.

“I have great pleasure in [informing] you that it is the unanimous wish of the Council of the College that you be invited to become a Fellow Honoris Causa,” wrote Professor Lesley Regan, the president of RCOG. “This award acknowledges the highest level of dedication and achievement in the development of women’s health care.”

The Royal College of Obstetricians and Gynaecologists was founded in 1929 and has more than 16,000 members worldwide. Members work with a range of partners in the United Kingdom and globally to improve the standard of care delivered to women, encourage the study of obstetrics and gynecology, and advance the science and practice of the field.

“Recognition by the Royal College is one of medicine’s highest honors,” said Barbara K. Rimer, DrPH, dean and Alumni Distinguished Professor at the Gillings School. “It is fitting that such recognition is bestowed on Bert Peterson. By dint of his vision, acumen, strategy, collaborative skills and unflagging commitment to improve women’s health, Dr. Peterson is leading a movement to implement what works. That effort has the potential to save the lives of millions of women and babies.”

Peterson, a former chair of the Department of Maternal and Child Health at the Gillings School, also is a member of the Department of Obstetrics and Gynecology at UNC’s School of Medicine. He serves as director of the World Health Organization Collaborating Centre for Research Evidence for Sexual and Reproductive Health, which is based in the maternal and child health department. 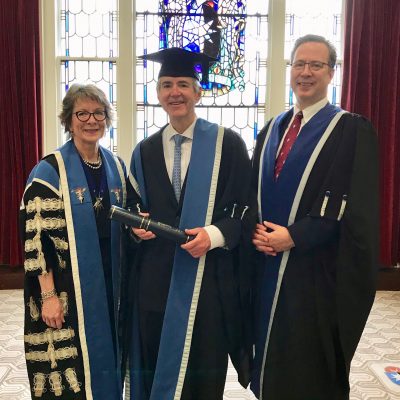 Certified by both the American Board of Obstetrics and Gynecology and the American Board of Preventive Medicine, Peterson served for 20 years at the United States Centers for Disease Control and Prevention (CDC), where he was chief of the Epidemiologic Studies Branch and the first chief of the Women’s Health and Fertility Branch of the Division of Reproductive Health. In 1999, he was assigned by the CDC to the World Health Organization in Geneva, Switzerland, where he served until coming to UNC in 2004. He retired from the Commissioned Corps of the U.S. Public Health Service at the rank of Captain (Navy) having received awards that include the Distinguished Service Medal, the Meritorious Service Medal, the Outstanding Service Medal and the Surgeon General’s Exemplary Service Medal.

Peterson’s major research interests are at the interface of clinical medicine and public health and are increasingly focused on global women’s reproductive health, most recently on implementation science. His work ensures that policies, programs and practices — and their implementation — are based on the best available science. He has authored more than 200 peer-reviewed manuscripts, editorials, book chapters and other publications.

Of the honor, Peterson said: “I’m deeply grateful, and also have to say that this award is the result of collaborations and reflects the contributions of many others. I feel extremely fortunate to have worked alongside, and been supported by,  so many wonderful friends and colleagues.” 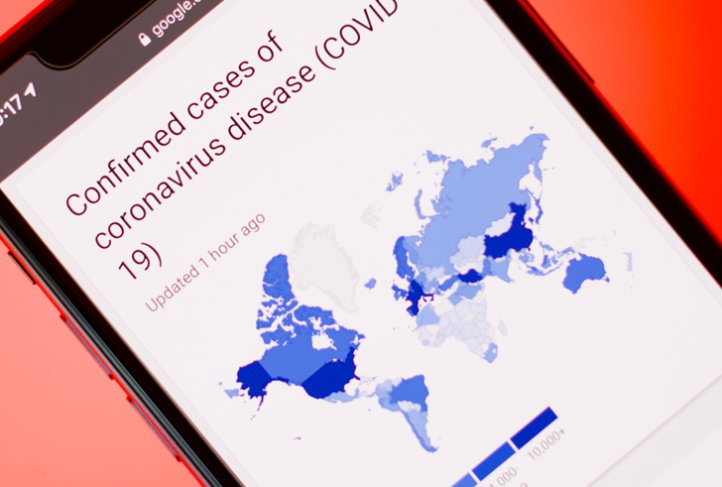 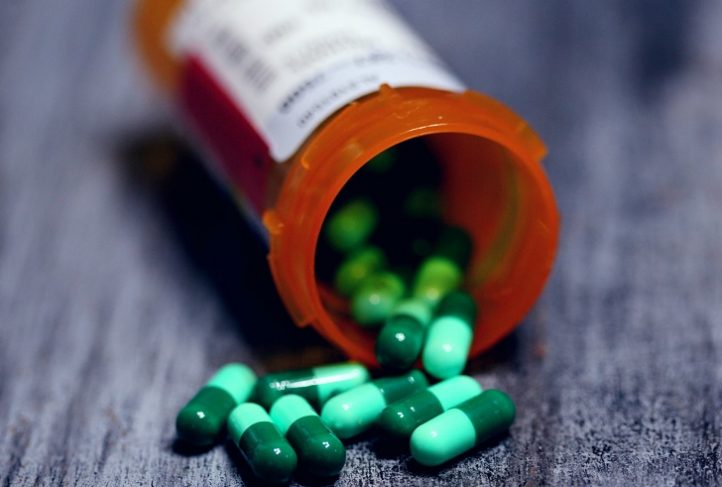 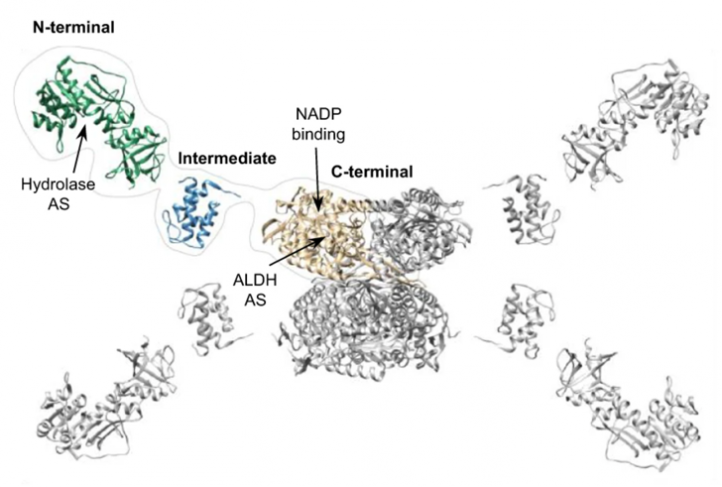