As the United States struggles to mitigate the coronavirus pandemic while balancing the need to re-open businesses and schools, it has become more important than ever to understand how SARS-CoV-2, the virus that causes COVID-19, is spread. This month, scientists at the UNC Gillings School of Global Public Health will begin rapid research to help improve that understanding thanks to a new grant from the National Science Foundation (NSF). 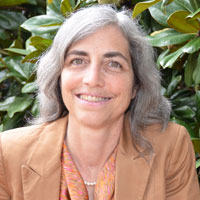 The grant will fund a study led by Barbara Turpin, PhD, professor and chair of environmental sciences and engineering, that will explore the airborne transmissibility of SARS-CoV-2. While the World Health Organization (WHO) has maintained that the primary mode of transmission is through respiratory droplets, which are expelled when a person coughs or sneezes but are heavy enough to fall to the ground before traveling very far, new research suggests that the risk of airborne transmission may be higher than acknowledged. This could leave us more vulnerable to COVID-19 infection than once believed. 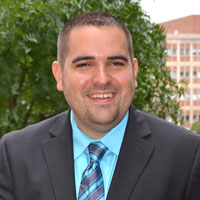 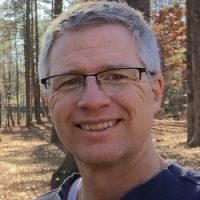 In an open letter, a group of scientists — including Turpin and fellow colleagues Jason Surratt, PhD, and Glenn Morrison, PhD, both professors of environmental sciences and engineering and investigators in the new NSF grant — recently called on the WHO to consider mounting evidence that the virus can travel in much smaller respiratory particles. Called sub-micron aerosols, these particles linger in the air for minutes to days and have the potential to travel much further, especially in indoor environments that are not well ventilated. In response to this letter and several new studies, the WHO now says that airborne transmission is possible, especially in buildings with poor ventilation, but more research is needed to determine how important this pathway is.

“We know that most of the particles emitted when breathing, talking, coughing and singing are sub-micron aerosol particles,” Turpin recently explained. “These aerosols are formed from the sheering of respiratory fluids where SARS-CoV-2 is found, and virus RNA has been found in expiratory sub-micron aerosols. When emitted, this plume of particles mixes rapidly throughout a room, and there is some evidence that the virus remains viable for at least one hour in aerosol. If the emission rate is high enough and one spends enough time in the same room as an infected person, it is plausible that one could become infected even from across the room. Observations from several recent outbreaks are suggestive of aerosol transmission. However, measurements of viable virus-containing aerosol are lacking, and the behavior of SARS-CoV-2 in aerosols is poorly understood.”

In this study, Turpin, Surratt and Morrison will team up with an interdisciplinary group of Gillings researchers to look for aerosol-borne virus particles in the environment and to determine just how long SARS-CoV-2 remains viable in sub-micron aerosols. They will also study how environmental factors, such as oxidization, could affect the viability and transmissibility of the virus. 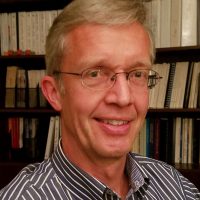 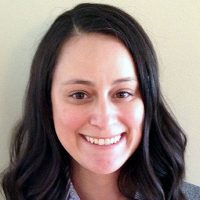 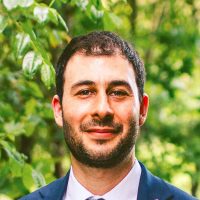 The research team brings together faculty from across the Department of Environmental Sciences and Engineering, including Assistant Professor Karsten Baumann, PhD, Professor Jill Stewart, PhD, Assistant Professor Michael Fisher, PhD, and Associate Professor Joseph Brown, PhD, who will join UNC later this year. Their breadth of expertise has positioned them well to investigate the airborne spread of coronaviruses. 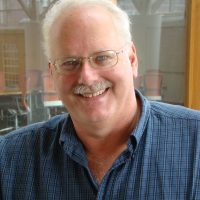 They will be joined by Ralph Baric, PhD, William R. Kenan Jr. Distinguished Professor from the Department of Epidemiology, who brings over three decades of experience in the study of emerging coronaviruses around the world. Baric’s lab at UNC has been involved in mapping the travel of SARS-CoV-2 in human airways and in the development and testing of remdesivir, a broad-spectrum antiviral recently approved for treatment of COVID-19.

“If airborne transmission is important,” says Turpin, “then the probability of transmission increases the longer one spends in the same room as an infected person — even at distance — and mask-wearing becomes that much more important. Current CDC guidance, which defines ‘exposed individuals’ as those who have spent at least 15 minutes within 6 feet of an infected person, may warrant modification for poorly ventilated spaces if airborne transmission turns out to be significant.”

Turpin explains, “This work is ultimately designed to improve our understanding of airborne COVID-19 transmission and inform public safety plans to help businesses, schools and recreational spaces remain open without contributing to future outbreaks. The resulting data will aid modeling efforts to predict and reduce infection probabilities indoors, in parks and on beaches under different occupancy and infection prevalence assumptions.”

Research is set to begin in August and continue through July 2021.