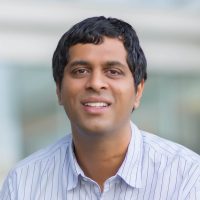 Gopal is a physician-scientist who has led the cancer program for UNC Project-Malawi, a research and care collaboration between the University of North Carolina at Chapel Hill and the Malawi Ministry of Health, since 2012. Gopal holds faculty appointments in the UNC Gillings School of Global Public Health and the UNC School of Medicine, and he is a member of the UNC Lineberger Comprehensive Cancer Center and the UNC Institute for Global Health and Infectious Diseases.

“Satish’s training and faculty time in sub-Saharan Africa have allowed him to truly understand the cancer burden, leading to both thoughtful and important publications and a national reputation in the emerging field of global oncology,” said Shelton Earp, MD, director of UNC Lineberger. “He understands firsthand the challenges a cancer diagnosis poses in communities and countries in which the care resources might not be readily available. In Malawi, he not only cared for cancer patients — he helped build a care system for UNC Project-Malawi that in turn allowed him, his colleagues and trainees to perform research that will continue to make a difference. Satish is one of those rare individuals whose inspirational work is helping to build an academic field and attract students and other trainees.”

At the NCI, Gopal will provide oversight and the strategic vision for global research into the prevention and treatment of cancer; promote cancer control efforts in collaboration with non-governmental partners; and work with United States federal agencies within and outside the National Institutes of Health to brief them on NCI activities with respect to the global cancer challenge.

The NCI Center for Global Health, which Gopal now directs, is a program with an annual budget of approximately $13 million. The center helps manage NCI’s portfolio of grants and projects in 126 countries. Its key functions are to coordinate NCI’s international research collaborations, promote cancer control planning, set priorities, and implement and evaluate the NCI’s work in global health.

According to Myron S. Cohen, MD, Gillings School professor of epidemiology, director of the UNC Institute for Global Health and Infectious Diseases, and associate vice chancellor for global health and medical affairs at UNC-Chapel Hill: “Dr. Gopal completed his combined fellowship training at UNC in infectious diseases and oncology with the express goal of building a world-class cancer program at UNC-Project Malawi, which he has done with remarkable success over the past decade. Satish’s commitment, knowledge and ‘on the ground’ expertise make him a truly unique candidate to lead the NCI Center for Global Health. With him in this position, we can safely anticipate improvement in cancer detection, treatment and care worldwide.”

As cancer program director for UNC Project-Malawi, Gopal lived in Malawi with his family from 2012 until 2019. He cared for patients at the Kamuzu Central Hospital Cancer Clinic and led a multidisciplinary cancer research program involving an international team of investigators while frequently traveling back to Chapel Hill.

“I was interested in this position primarily because of the deep and demonstrable commitment of the NCI to addressing cancer as a global problem,” Gopal said. “There’s enormous need in international settings, but also there’s often extremely limited infrastructure and extremely limited scientific evidence about how to effectively address global cancer. So much research historically has been done in high-resource settings and populations, and it’s very difficult to know how to extrapolate this information to low- and middle-income environments, and even to more vulnerable communities within the United States.”

Gopal grew up in North Carolina and received his bachelor’s degree at UNC-Chapel Hill and his medical degree at Duke University. He completed residency training in internal medicine and pediatrics at the University of Michigan.

When he finished residency, Gopal moved to Tanzania from 2007 to 2009 to care for patients with HIV, teaching and testing the viability of a future global health career abroad. Drawn to UNC for its unique track record in global health research and care, Gopal returned to Chapel Hill to complete a fellowship in medical oncology and infectious diseases at the UNC School of Medicine.

UNC has conducted HIV and STD research in Malawi since 1990, when it began a collaboration with the Malawi Ministry of Health. UNC Project-Malawi was formed in 1999.

In addition to his role with UNC Project-Malawi, Gopal has also held leadership roles with the AIDS Malignancy Consortium and served as the NCI Global Health Working Group co-chair.

“We’ve been successful in Malawi because we’ve done a good job navigating the balance between asking and answering questions that are important to Malawi but that also could have global importance and implications,” Gopal said. “We’ve done this while always respecting the priorities of our local partners and the Malawian people, as well as the significant cultural and logistical constraints imposed by the environment. That’s not easy to do and is a hallmark of what we have built in Malawi.” 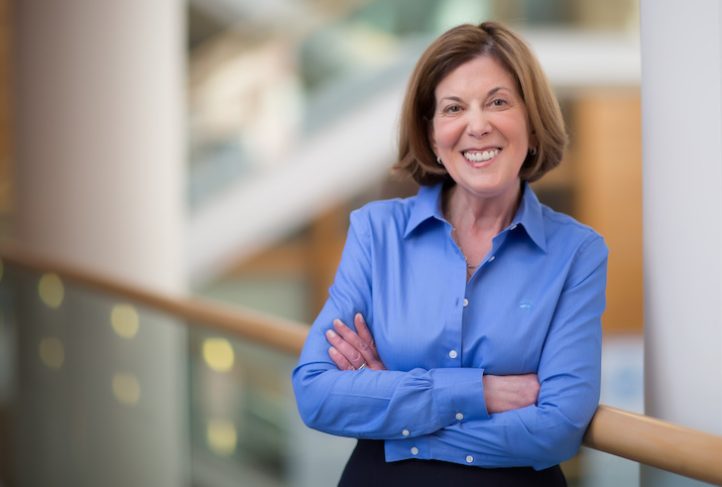