A recent study — the largest of its kind in any non-European population — demonstrates that while different populations of people share similar genetic predispositions for Type 2 diabetes, they also have some genetic variations that can alter their susceptibility to developing the disease. 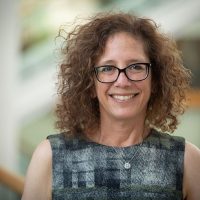 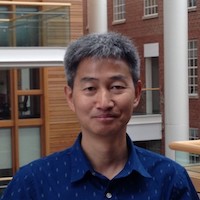 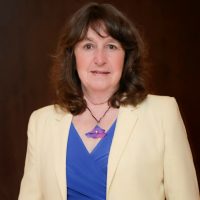 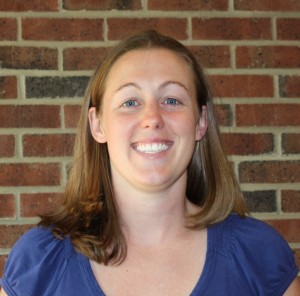 More than 100 researchers around the globe collaborated on the study, which was published in Nature.

The international team analyzed genetic data from 433,540 East Asians individuals, 77,418 of whom had Type 2 diabetes. They identified 301 distinct genetic signals associated with Type 2 diabetes in this population, which were located at 183 loci (unique positions along the chromosome). Sixty-one of the loci had never been linked with predisposition for Type 2 diabetes before — likely because earlier studies focused on populations of European descent.

The ultimate goal of the study is to locate potential genetic targets for diabetes treatments.

“The number of adults living with diabetes around the globe has more than tripled over the past 20 years, with East Asians having among the highest prevalence in the world,” Gordon-Larsen explains. “The team worked together to analyze data across 23 studies of Type 2 diabetes in East Asians — which had been conducted in many different countries — to identify genetic signals and improve understanding of the pathophysiology of diabetes.”

This research could help explain why Type 2 diabetes is more common in East Asian populations than in European populations, even among people with similar body mass index scores and waist measurements.

“What we know about the genetics of chronic disease risk is largely based on European American populations,” Gordon-Larsen says. “There is a great need for genetic research in diverse populations to ensure that genetic advancements are equitable for all people. More ancestral diversity in research across all races and ethnic groups would do a great deal to alleviate health disparities.”