“Don’t let anyone tell you that what you want to do isn’t possible,” Richard Besser, MD, told graduates of the UNC Gillings School of Global Public Health during this year’s commencement address. “Public health is the best field in the world. You want to change the world, and I believe you will.”

Besser has had a long and impactful career in public health. He is the former acting director for the Centers for Disease Control and Prevention (CDC) and ABC News’ former chief health and medical editor. He has earned many awards for his work, including two Peabody Awards and two Emmy Awards. Today, he is president and chief executive officer of the Robert Wood Johnson Foundation, the largest private foundation in the country devoted solely to improving the nation’s health.

The scope of his experience gave graduates a sense of the vast impact they can aspire to have in the public health field. 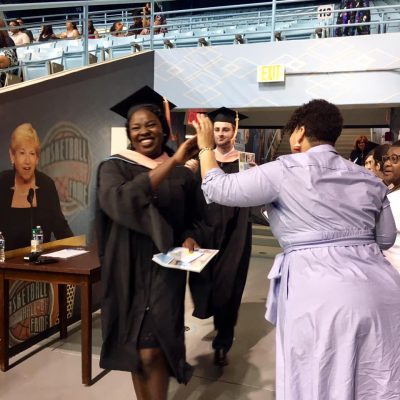 During the ceremony, more than 550 students were awarded degrees, with bachelor’s, master’s and doctoral graduates all well represented.

In her message to students, Dean Barbara K. Rimer, DrPH, Alumni Distinguished Professor at the Gillings School, expressed personal pride in the graduates and urged them to make the world and their communities safer, healthier and more just.

“Go out into the world and leave Tar Heel footprints wherever you go!” she said to thunderous applause.

Rimer also thanked graduates for their courage in speaking out against injustice while students at Carolina, especially during times of local and national turmoil.

“You have spoken out about racism and other forms of injustice at UNC and in the United States.,” she said. “You have called out unfairness in immigration policies. You made our School and communities better. You are energetic, optimistic, determined, committed, passionate and resilient, qualities that will serve you well throughout life.”

She acknowledged the many public health challenges that exist in the world graduates are entering into — from water scarcity, income and health inequality, infectious and noninfectious diseases, obesity and malnutrition, high costs of lifesaving medicines, the opioid epidemic and more. She affirmed for them, however, that UNC Gillings graduates are especially well-prepared to contribute to solutions for these great global challenges.

Toward the end of the ceremony, Todd Jones, JD, chair of the Gillings School Alumni Association, welcomed graduates into the association, which is a network of more than 19,000 alumni working in all 100 North Carolina counties, all 50 states in the U.S. and in more than 100 countries around the world.

“Your name has been read, you’ve crossed the stage… you’re all alumni now,” Jones said.

The commencement ceremony also included the presentation of four of the Gillings School’s most prestigious awards to five faculty members:

Find more photos of the event in our Flickr Gallery, and watch the entire ceremony via YouTube. 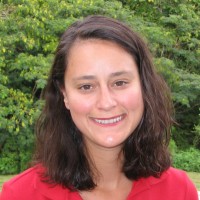 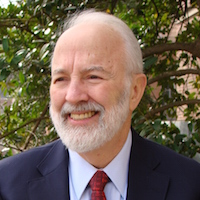 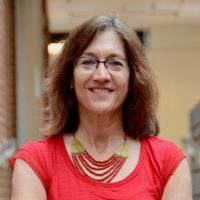 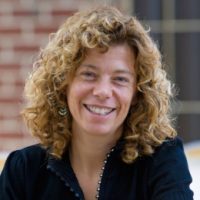 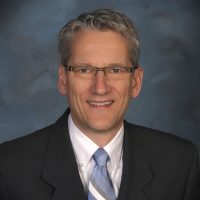 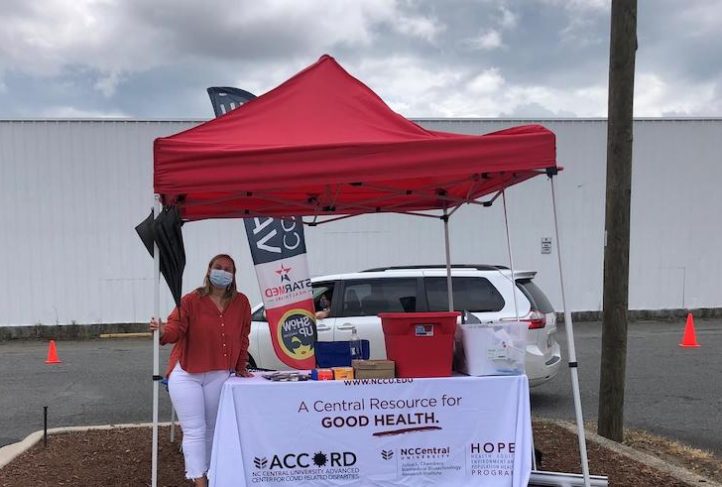