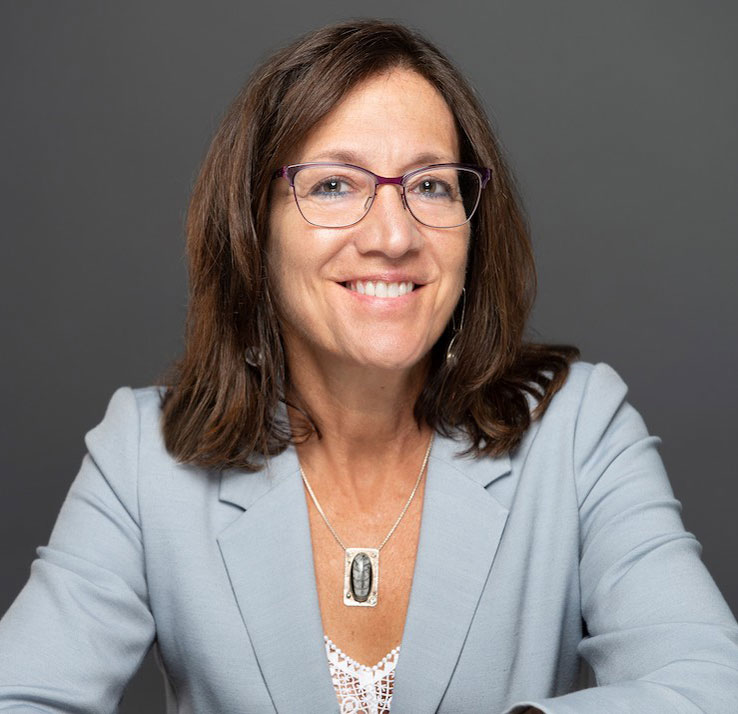 The award ceremony took place as Carolina celebrated its 228th birthday on University Day, October 12, 2021, in a ceremony held in Memorial Hall.

Moracco is a nationally recognized expert on the primary and secondary prevention of violence — primarily, gender-based violence in global and domestic settings. She earned a doctoral degree from the Gillings School in 1999, joined its Department of Health Behavior faculty in 2008, and served as director of that department’s master’s program from 2012 to 2020.

As a researcher and public health practitioner, Moracco is skilled in intervention development and evaluation research, and she is an expert in engaging with communities and community-based organizations. Her research focuses on evaluating violence prevention programs and policies while simultaneously building the ability of stakeholders to design and evaluate their own interventions.

Moracco serves as the principal investigator for a study evaluating the effectiveness and efficiency of electronic filing of domestic violence protective orders (DVPOs) in North Carolina. She previously led evaluations of a statewide initiative to incorporate screening and brief intervention for intimate partner violence into primary health care in North Carolina, and the implementation of legislation restricting access to firearms in DVPO cases.

She also is a co-principal investigator for a study evaluating an ongoing Rape Prevention Education-funded program called Wise Guys: The Next Level, which addresses primary prevention of sexual perpetration by addressing known risk and protective factors.

In 2019, Moracco received the Edward G. McGavran Award for Excellence in Teaching for her career-long dedication to students.

“Your research program, dedicated to the widespread public health problem of gender-based violence, will impact thousands of lives in North Carolina and beyond,” UNC-Chapel Hill Chancellor Kevin M. Guskiewicz wrote to Moracco in her award notification. “Your numerous teaching awards since joining our faculty attest to the effect you have had on our students. You embody the ideal of a public health leader by being sensitive to the needs of communities and individuals.”

The Edward Kidder Graham Award was established in 2010. Named for UNC Chapel-Hill’s tenth president, it is given to those who fulfill President Graham’s ambition “to make the campus co-extensive with the boundaries of the State” in the context of the University’s modern mission to extend knowledge-based service around the world.