There was a lot to celebrate when the Gillings School held its 74th spring commencement on Saturday, May 10.

The ceremony, which began at 1 p.m. in the Carmichael Arena on the UNC campus, featured a keynote address by a distinguished alumna now at the Gates Foundation and the presentation of two important faculty awards for teaching and mentorship.

It especially celebrated the achievements of nearly 400 students who applied to receive a degree from the School this spring. The actual number of graduates will be available soon. 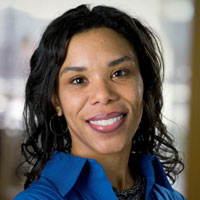 Nicole Bates, DrPH, two-time alumna of the Gillings School and keynote speaker at the commencement ceremony, leads the global advocacy and policy strategies for polio eradication, vaccines and child health at The Bill & Melinda Gates Foundation. Her efforts have contributed to more than $8 billion in global commitments to support vaccination programs in the world’s poorest countries.

Prior to joining the Foundation, Bates served as director for government relations at the Global Health Council, the world’s largest health professional member association. She began her career as a Presidential management Fellow in the U.S. Centers for Disease Control and Prevention’s Chronic Disease Center and subsequently worked with the late Senator Edward M. Kennedy of Massachusetts on domestic and social issues.

Bates received a Master of Public Health degree in health behavior at UNC in 2000 and a Doctor of Public Health in health policy and management in 2008. Currently an adjunct faculty member at the Gillings School, she is a frequent guest lecturer and panelist. In 2013, she was recognized as one of the Puget Sound Business Journal’s ’40 under 40,’ a list that includes high-achieving young professionals.

Her moving talk drew on life experiences that brought her to a career in public health.

At the spring faculty and staff meeting on May 1, School leaders announced the selection of Steve Wing, PhD, and Lewis Margolis, MD, MPH, as recipients of the 2014 John E. Larsh Jr. Award for Mentorship and the Edward G. McGavran Award for Excellence in Teaching, respectively.

As students submit many of the nominations for these awards, the official presentation traditionally is scheduled during the School’s commencement ceremony.

The McGavran Award for Excellence in Teaching honors Edward G. McGavran, MD, MPH, dean of the UNC School of Public Health from 1947 to 1963 and proponent of “hands-on” field training for public health students. First given in 1975, the award recognizes career-long excellence in teaching by a faculty member at the UNC Gillings School of Global Public Health. 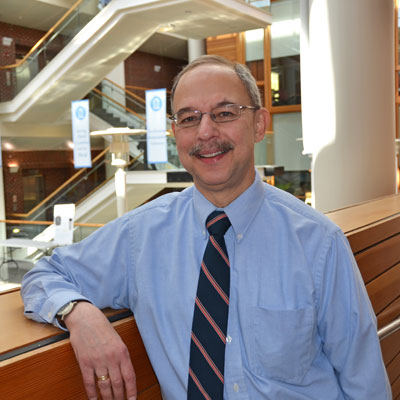 Lew Margolis, associate professor of maternal and child health at the Gillings School, has served on the UNC public health faculty since 1990. Educated at the University of Chicago (MD, 1974) and the University of North Carolina at Chapel Hill (MPH, 1980), he has dedicated his career to research and service in the areas of child health policy, injury control and public health practice.

His student nominators noted the ways Margolis works to connect with those in his classroom, including committing to learn students’ names in the first week of class and meeting individually with all students at the start of the semester.

At least one student noted that his teaching style establishes a safe place for learning and debate.

“He is an excellent professor,” the student said, “because he encourages classroom discussion and also creates space for the discussions to continue outside of class, often attending the out-of-class sessions. He asks questions to generate conversation, but he does not take over the conversation.”

“As a teacher, it is gratifying to have students recognize my commitment and efforts,” Margolis said.  “I often tell applicants that because we attract such a talented and experienced cohort who will change the world, they likely will learn as much from each other as they do from members of our faculty.  This means that the bar is high for making a difference as a teacher – all the more reason to appreciate this generous recognition.”

Established in 1997, the highly competitive John E. Larsh Award for Mentorship honors Dr. Larsh, a faculty member in the School’s Department of Health Behavior and Health Education from 1942 to 1981. The award is presented to a current member of the School’s faculty who best exemplifies the mentorship and commitment to students for which Dr. Larsh was well known. 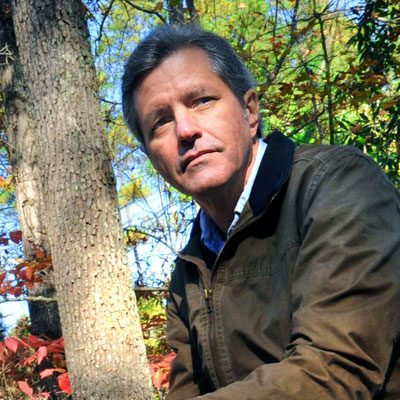 Steve Wing, associate professor of epidemiology, earned a master’s degree in sociology from Duke University in 1980 and a doctorate in epidemiology from UNC’s public health school three years later.

Selection committee members noted the number of dissertation and thesis committees on which Wing had served, “reflecting the great value students have found in your counsel.” Committee members said that his nurturing of students, during their time at Carolina and beyond, was extraordinary and inspirational.

“Dr. Wing’s kindness and patience provide a welcoming environment,” one student nominator wrote. “He values his students’ ideas and opinions, encouraging and creating opportunities for them to become involved in his projects in leadership roles. He has patiently guided several of us in pursuing opportunities to become involved in community-based research, collaborate with community organizations and lead research and intervention projects. He rarely provides answers to students’ questions, opting instead to guide them to their own decisions by helping dissect and analyze a challenge. This approach places emphasis on the development of critical thinking skills.”

Andrew Olshan, PhD, Barbara Sorenson Hulka Distinguished Professor in Cancer Epidemiology and chair of the Gillings School’s epidemiology department, noted that one of the most important aspects of being a faculty member is to provide strong and consistent mentorship to graduate students.

“This is critical to training the next generation of public health scientists,” Olshan said. “Only through the mentorship relationship can students fully start to develop as confident and successful professionals. Steve has a long record of high-quality mentorship, and we in the department are proud that he has received this recognition.”