Gillings Experts in Residence are invited or competitively selected from think tanks, businesses, non-profit organizations, and academia in order to devote their time, expertise, and leadership towards key projects that enhance the mission of the school. These professorships are funded through the 2007 Gillings Gift. 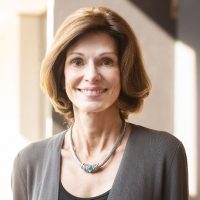 Leah Devlin has been a Gillings Practitioner in Residence since 2009 and is a Professor at the UNC Gillings School of Global Public Health. She works with faculty, students and staff to effectively talk with state leaders and residents about the many ways that Gillings can and does serve North Carolina. In addition, Devlin is a consultant to the Research Triangle Institute, International (RTI). Devlin has served as North Carolina’s State Health Director from 2001 to 2009 and as the Local Health Director for Wake County Health Department for ten years. Devlin currently serves on the Centers for Disease Control and Prevention Foundation Board and the Robert Wood Johnson Foundation Board. She is a Past-President of the Association of State and Territorial Health Directors. Her honors include the UNC’s Distinguished Alumni Award. Devlin earned her bachelor’s, dental and master’s degree in public health at UNC Chapel Hill.
Seizing Leadership Opportunities to Improve Public Health

Ed Baker interviews Leah Devlin on The Practice of Leadership 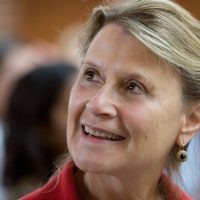 Sheila Leatherman is a Research Professor at the UNC Gillings School of Global Public Health and Gillings Global Advisor since 2007. She conducts research and policy analysis internationally focusing on quality of care, health systems reform, methodologies for evaluating the performance of health care systems, and integrating microfinance and community health interventions. The Gillings Visiting Professorship lets Sheila focus a portion of her research on microcredit and its impact on global health. She was elected to the U.S. National Academy of Sciences in 2002 as a member of the Institute of Medicine and made an Honorary Fellow of the Royal College of Physicians (2006). In the international field of health care quality and health systems strengthening, she worked from 1997-2008 as an independent evaluator of the impact of government reforms on quality of care in the National Health Service of the UK (resulting in 3 books). In 2007, she was awarded the honour of Commander of the British Empire (CBE) by Queen Elizabeth for her work over the past decade in the National Health Service. In the US, she has authored a series of books on quality of health care; general (2002), child and adolescent health (2004), Medicare population (2005). She coauthored the first national report for Canada on quality, commissioned by the Canadian Health Services Research Foundation, published in 2010. She works with multiple low, middle and upper income countries advising and assisting in the development of national quality agendas.

Her second area of research and practice is in the emerging field of integrating microfinance and income generation with community health interventions for poverty reduction and to promote health; projects have been conducted in India, Peru, Bolivia, Benin, Burkina Faso, Nigeria, Tanzania, Philippines and Cambodia.

She has a broad background in health care management in State and Federal health agencies, as chief executive of an HMO, and as a senior executive of United Health Group in the U.S., where she founded and directed a research center for over ten years.

Don Holzworth is Entrepreneur in Residence at the UNC Gillings School of Global Public Health since 2009. He is Chairman of the School’s Advisory Council, and an Adjunct Professor of Health Policy and Management.

He is the former Founder, Chairman, and Chief Executive Officer of Constella Group, a leading global provider of public health policy and implementation services operating in more than 60 countries. The company had $200 million in revenue and more than 1,800 employees when it was sold to SRA International in August of 2005. He was also the founder and served as chairman of the board of Expression Analysis, Inc., a genomic services company spun out of Duke University Medical Center. The company had $25 million in revenue when sold to Quintiles in August 2012.

Since 2006 he has served as a member of the Board of the Accordia Global Health Foundation, which is creating a network of Centers of Excellence to drive health innovation in Sub-Saharan Africa. In 2011 he co-founded and now serves on the board of Veritas Collaborative, a specialty behavioral hospital serving adolescents and adults with severe eating disorders. He currently fulfills the role of Executive Chairman for Bivarus, Inc. a patient centered analytics company co-founded by a UNC and Duke physician and as Chairman for Health Decisions, Inc. a specialty CRO using data-driven insight and agility to deliver clinical development services.

He also serves as a entrepreneur in residence for the Blackstone Entrepreneurs Network, as an advisory board member for the Frank Hawkins Kenan Institute for Private Enterprise, and is an advisor to Southern Capitol Ventures and Bull City Venture Partners.

In 2003 and again in 2007, he was recognized by the North Carolina Council for Entrepreneurial Development with its Entrepreneurial Excellence Award. In 2005, Ernst & Young named him as a Carolinas Entrepreneur of the Year® and he subsequently served as both a regional and national judge for this prestigious program.

His public health experience led to a 2008 appointment to the Presidential Advisory Council on HIV/AIDS. 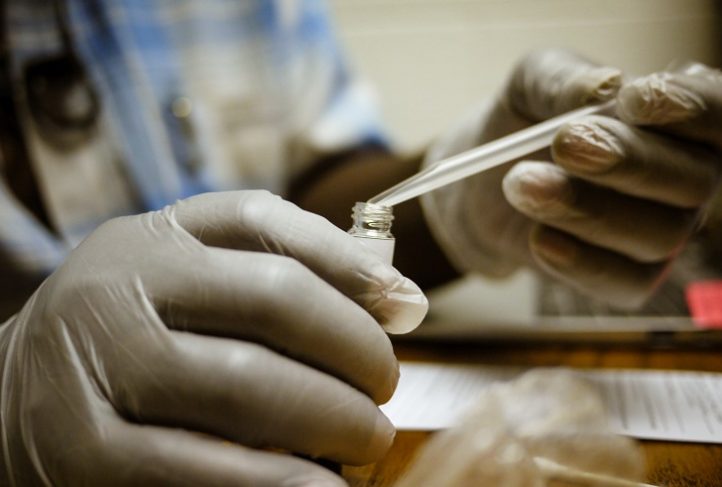 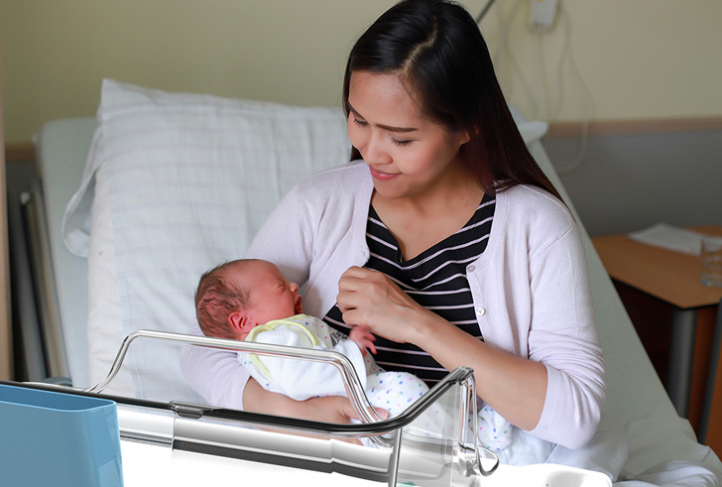