The Department of Health Behavior posts alumni news and updates on our website as they happen and distributes a compilation as a component of our e-newsletter several times a year.

More than 40 health behavior alumni from the local North Carolina came together at our annual spring social at Fullsteam Brewery in Durham, N.C.  It’s always a good time when we get together. 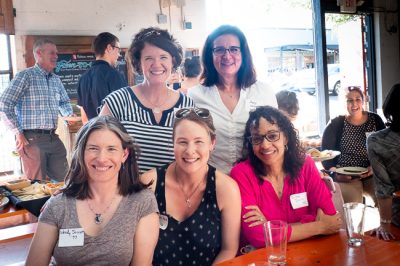 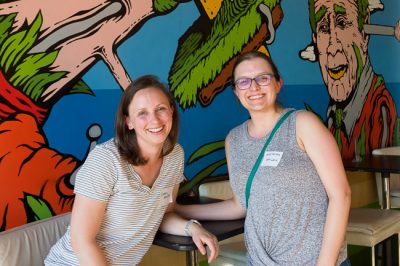 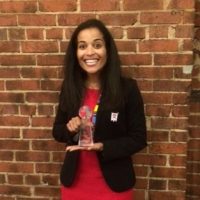 Felicia Browne, ScD, MPH, is an alumna of the UNC Gillings School of Global Public Health and a social epidemiologist at RTI International. She recently received the Triangle Global Health Consortium’s Ward Cates Emerging Leader Award, which is named in memory of Ward Cates, MD, President Emeritus and Distinguished Scientist of FHI 360.

Cates dedicated his life’s work to the fields of HIV/AIDS and women’s reproductive health, and his tireless efforts made a significant impact both in North Carolina and around the globe. Accordingly, the award recognizes young leaders in the state who have demonstrated a commitment to improving the health of the world’s communities. ​

At the Gillings School, Browne studied in the Substance Use, Gender and Applied Research Program. She has more than a decade of experience adapting and implementing HIV behavioral interventions locally and globally, thereby empowering adolescent girls and young women at risk for HIV.  Read more about Browne in the Gillings School’s article. 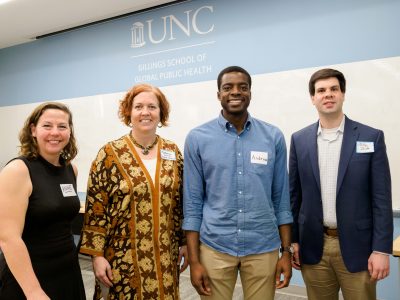 The annual alumni-sponsored networking event brought together approximately 30 second-year MPH students and approximately a dozen alumni from the Department of Health Behavior. A rapid-fire question and answer feature, which was added to the traditional agenda of panel sessions and speed networking, gave more opportunities for students to get the advice they were seeking. 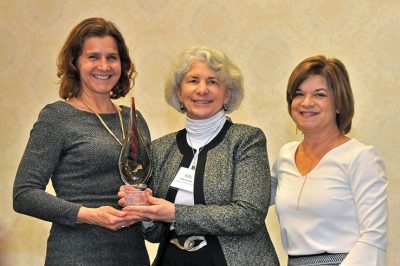 Sally Herndon, MPH 1980 in health behavior is well known as a public health changemaker especially in the area of tobacco policy. In January, she received the 2019 Ronald H. Levine Legacy Award, presented by the North Carolina Department of Health and Human Services (NCDHHS). The annual award recognizes a distinguished record in public health, with significant and sustained impact.

Herndon is an adjunct professor in the Department of Health Behavior and was awarded the Gillings School’s 2017 Harriet Hylton Barr Award, which recognizes the achievements and contributions of alumni who work in public health and related fields. Read more. 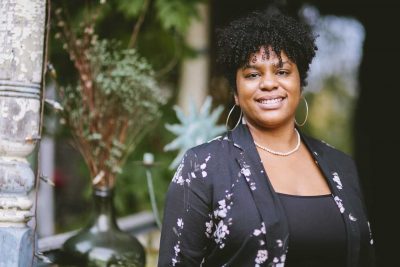 Dr. Sharrelle Barber researches the intersection of “place, race and health.” She earned an MPH in health behavior at UNC in 2009 and completed a doctorate at Harvard in 2009. She is an assistant professor in the Department of Epidemiology and Biostatics in the Dornsife School at Drexel University.

Barber was born and raised in the South and has experience from Rocky Mount and the U.S. South to Brazil.

In November 2018, Barber delivered the FaithHealth 3rd Annual John W. Hatch Lecture, which was sponsored by Shaw University Divinity School and the Division of FaithHealth Ministries at Wake Forest Baptist Medical Center. She stepped in to deliver the lecture for her father Reverend William J. Barber, a nationally known activist, advocate and preacher. Her lecture traced themes in health disparities between blacks and whites in the U.S. since 1985, touching on disparities in heart disease, cancer and stroke as well as systemic and political issues including lack of Medicaid expansion in many U.S. states. She invoked the stories of Fannie Lou Hamer, Medgar Evers and the themes of the Black Lives Matter movement.

Barber has close ties with Brazil and recently published research on residential segregation and cardio-metabolic risk in adult risk factors in Brazil. She is an advocate for the cause of Marielle Franco, a black, Brazilian, feminist human rights activist and a member of the Rio City Council who was assassinated in March 2018.

Barber is committed to using scholarship and research that makes the invisible problem of racism visible with data and to engage in the global conversation about racism and health inequality.

Interested in finding out more about other alumni? Check these updates: 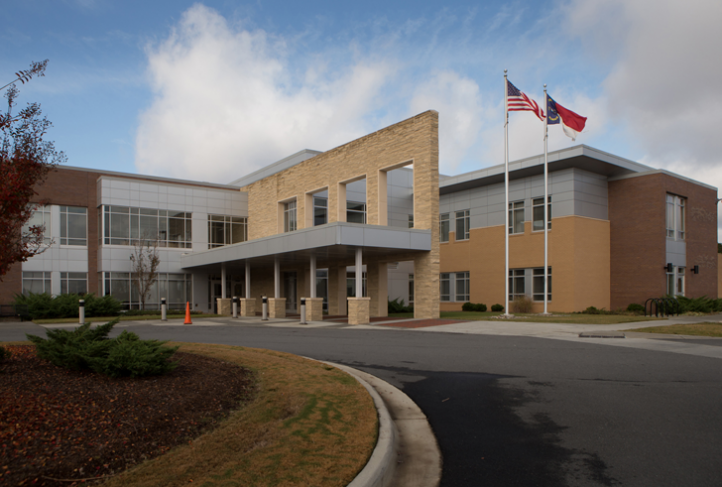 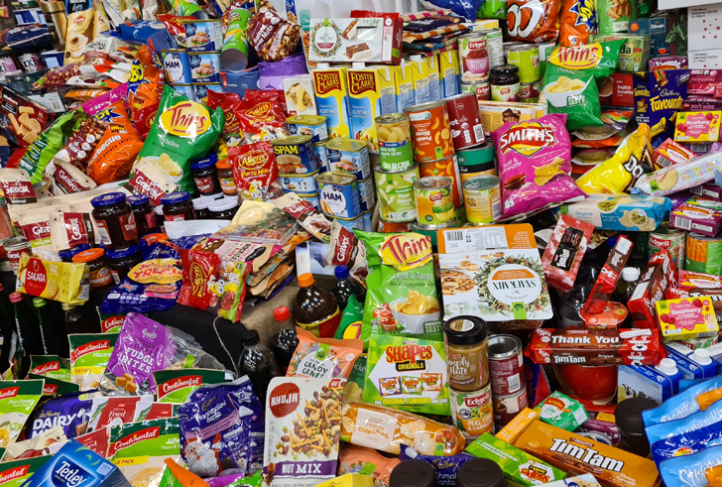 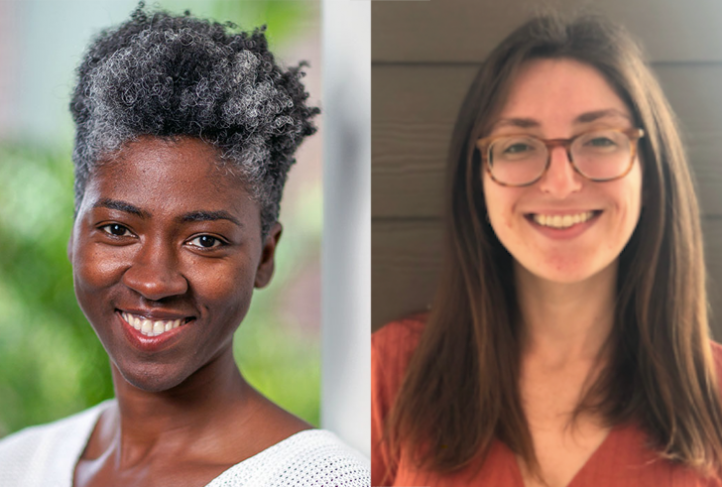