An engaged alumna makes a difference for herself, her alma mater and the students she inspires. 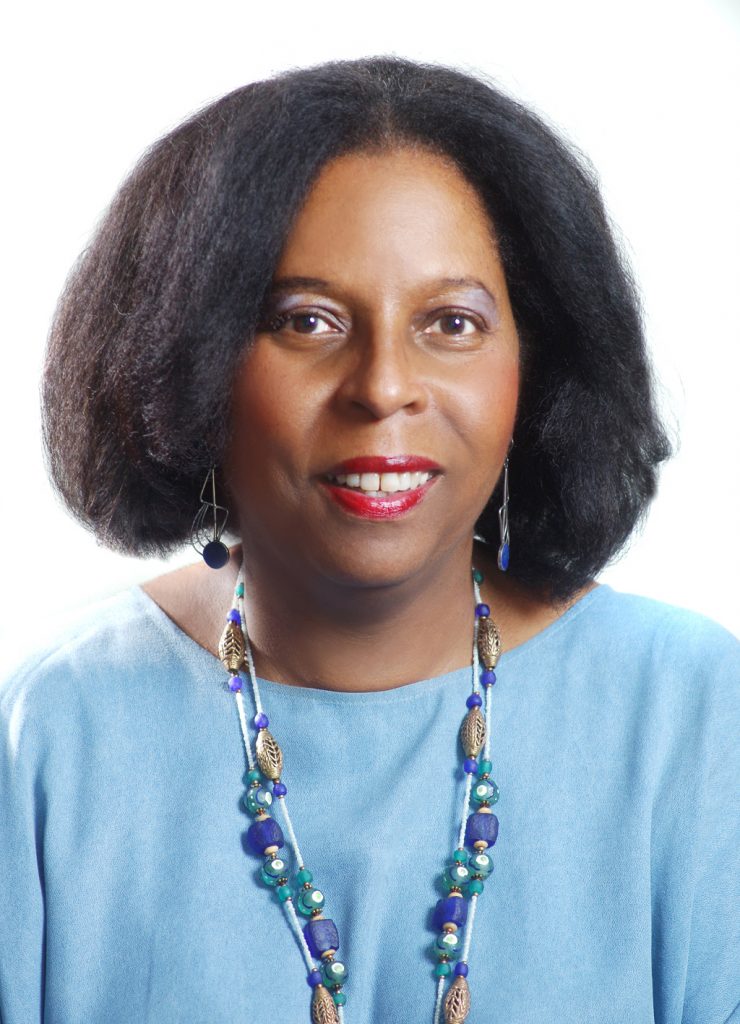 A resident of Paris since 1990, Erma Manoncourt, PhD, runs her own international consulting company dedicated to helping people lead healthier lives. Committed to giving back to UNC-Chapel Hill and the Gillings School, she recently joined the UNC Global Leadership Council and advises aspiring public health practitioners as a Gillings School global health mentor.

You have been a powerful force in global health improvement, but your career started in social work. What changed?

I have always been interested in why people act and believe as they do, and what motivates them to change. As a family therapist early in my career, I became curious about ways to help people make positive changes in their lives. I was living in Atlanta and comparing notes with a friend working in West Africa about the attitudes, values and perceptions we were encountering – and how people act in response to new ideas. While exploring graduate programs, I discovered the health education department at UNC’s public health school [now the Department of Health Behavior at UNC Gillings School of Global Public Health]. When I applied, faculty members reached out with real enthusiasm and interest.

How did your training and career experiences lead you to establish M & D Consulting?

Over the 16 years I worked with UNICEF in the U.S., India and Egypt, I brought a scientific approach to the job of changing health behavior that had grown out of my training in Chapel Hill. Change often is based on dialogue. You must speak to things people really believe, understand and feel strongly about – and will accept. After retiring from UNICEF in 2010, I continued to help former colleagues on different projects, which led to consulting, and ultimately, to forming my own company. M & D Consulting engages experts who work globally on issues such as polio, Ebola and other health concerns, child protection and violence against children. Personally, I specialize in social and behavior change programming and organizational behavior change. 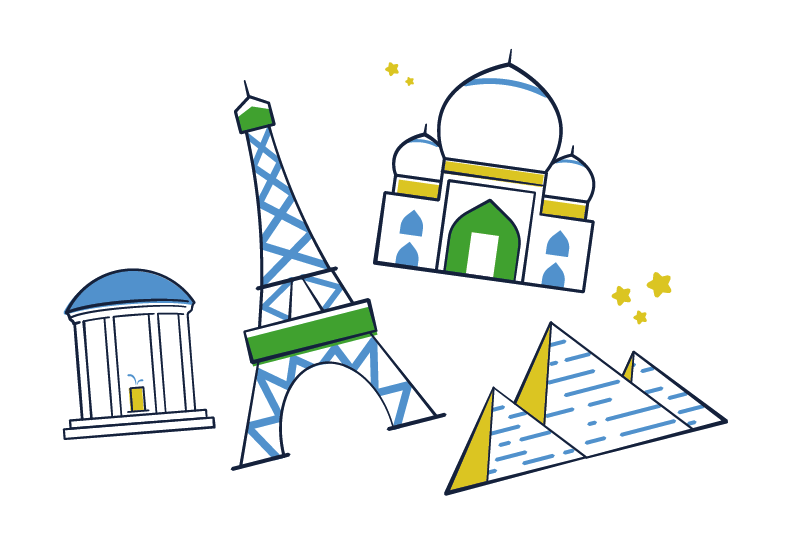 I was quite surprised by the recognition. When on assignment, I focus on how well my work is achieving the desired results; I’m not thinking about how it is perceived by others. What this says to me is that the work of women, including women of color, is being observed even if people never say anything about it. For younger men and women, I try to model being true to who I am. Trust yourself, listen to yourself and don’t pursue a course if it doesn’t feel right to you

How important is it for students to have international experience? I think it’s critical – even if students never work outside the U.S. I am pleased that UNC students have opportunities to work both internationally and with immigrant communities in the U.S. to learn how cultural differences can shape the ways meaning is interpreted. There is a need to understand and navigate these differences even if you don’t agree with the interpretations.

You’ve remained connected with and supportive of the Gillings School, even as your professional career has focused on countries in Africa, Asia, eastern Europe and the Middle East. Why has that been important to you?

When I entered the global health field, an entire world (literally) opened itself to me. I was thirsty to explore and experience other ways of life. At UNC, biostatistics, community engagement and behavioral theory gave me new tools to work with, and close interaction with faculty guided and inspired me. Today, I love interacting directly with Gillings School students as a global health mentor. When alumni engage with students and share experiences, our involvement can help one of the best schools in the U.S. retain its edge. 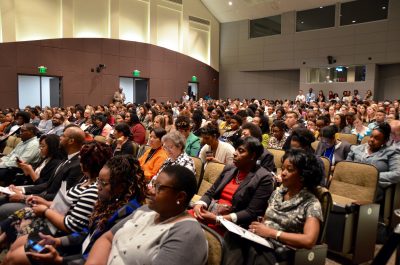 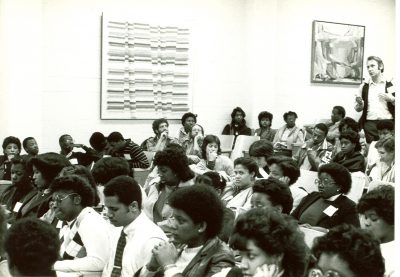 As UNC public health students and members of the Minority Student Caucus in 1977, Bill Jenkins, PhD, former director of Morehouse College’s Research Center on Health Disparities, and Geni Eng, DrPH, now professor of health behavior at the UNC Gillings School of Global Public Health, had questions that none of their coursework addressed.

For instance, Why do minority populations tend to have less access to care, more chronic disease and worse health outcomes?

There was no public forum in which to educate practitioners, people of color or the general public – or to ask the questions that were not being answered in the classroom.

So, Jenkins and Eng spearheaded an event at which that could happen.

Now in its 40th year, the annual Minority Health Conference at the Gillings School is the largest and longest-running student-led public health conference in the United States.

“Considering the legacy of the civil rights movement here in North Carolina, it’s fitting that the School is home to this important conference,” says Charla Hodges, a 2014 conference co-chair. “The conference remains an amazing way for students to make a difference in the area of health inequities and minority health issues.”

For more information about supporting the Minority Health Conference, please contact Advancement at (919) 966-0198 or giving.sph@unc.edu.