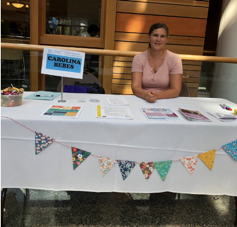 The new academic year brought new leaders to the student organization Carolinas BEBES here at the Gillings School of Global Public Health. Carrie Emery, a second master’s of public health student in the Maternal and Child Health Department is the new BEBES president, and UNC undergraduate student Megan Ramsey is the treasurer for this academic year. BEBES participated in the Gillings School organizational fair in the Fall, and also hosted the annual diaper drive in collaboration with the Human Resources team at Gillings to benefit the North Carolina Diaper Bank. 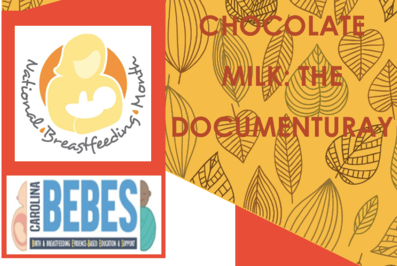 In August, during National Breastfeeding Awareness month, the Carolina BEBES was selected to host a screening of the documentary film “Chocolate Milk”, by director Elizabeth Bayne. Great disparities exist in breastfeeding rates in the United States, with black infants less likely to be breastfed than infants of other races. Awareness and discussion about the complex reasons behind these disparities is essential for eventual solutions to the health disparities they perpetuate. This is the focus of Black Breastfeeding Week, the last week of the month of August. Participants in the film screening had a short discussion after the film and are charged to raise awareness among their own communities.

BEBES is looking forward to a great year ahead! 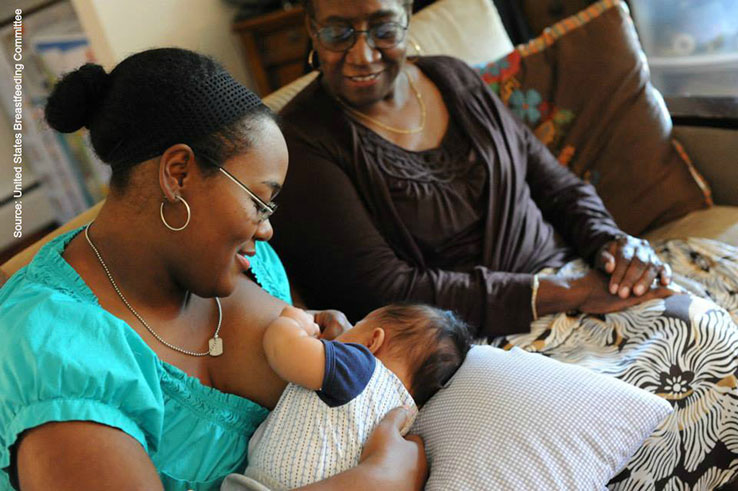