In response to supplemental funding awarded to SRP P2 to investigate the intersection of arsenic exposure to susceptibility to COVID-19, Dana Haine, Science Educator with UNC SRP’s Community Engagement Core and K-12 Science Education Manager for the UNC Institute for the Environment’s Center for Public Engagement with Science saw an opportunity to bring current SRP research into science classrooms. 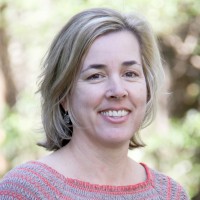 As a former biology instructor, Haine recognized an opportunity to showcase a current example of how genetic engineering in the form of a humanized mouse model that metabolizes arsenic like humans, was being used to conduct COVID-19 related research

“We wanted to develop something that would work well in the virtual classroom and that we could easily update as research unfolded – so we created an interactive Google slide set initially targeted to biology teachers,” says Haine. 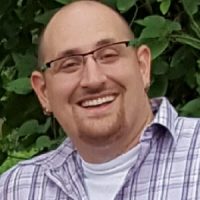 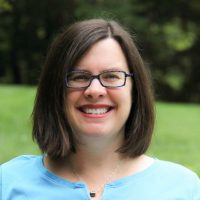 Haine initially collaborated with James Xenakis, a postdoctoral research associate involved in P2, to develop slides showcasing the creation of the mouse model and the planned experimental design including the analysis of results.

As the notebook began to take shape, Haine and SRP’s Research Translation Coordinator, Sarah Yelton, realized the potential to expand the scope of the notebook to include information about the sources of arsenic in groundwater and the extent of arsenic contamination in ground water across NC. Providing this important context meant the notebook would now be relevant to disciplines beyond the life sciences.

“We then brought two local science teachers on board as content developers to help finish the notebook and it quickly grew in size and scope,” Haine notes.

Monica Strada teaches chemistry at Research Triangle High School and Linda Dion teaches biology at Holly Springs High School. Both teachers were excited about the possibility of helping to create something that incorporated current science.

Strada explains “I have always had an interest in bringing science research, especially locally conducted research, into my classroom. This translational work for the SRP presented a great opportunity to do just that. The Digital Notebook format was chosen for its flexibility for both students and teachers, especially during the remote/hybrid environment of the 2020-21 school year.” 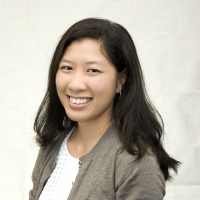 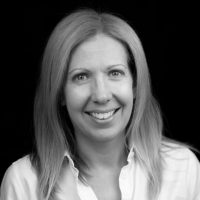 This Digital Interactive Notebook (DIAN) was developed in a collaboration with local science teachers and SRP researchers as an approach for science teachers to feature in tandem, timely biomedical research and environmental health issues in an interactive manner to high school students, as well as ensure state and national science standards were being addressed. The notebook became so comprehensive that it was split into two notebooks, one focusing on chemistry & environmental sciences and the other on, biology & biotechnology

Dion notes that with the DIAN, “I am able to curate activities in an organized way that is accessible for students, while allowing them to have more autonomy over the pace of their learning. The opportunity to design a notebook specifically made to incorporate current, highly relevant research is important work towards modernizing our approach to teaching the required curriculum.” 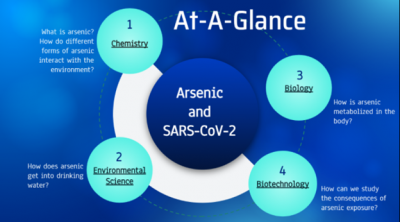 So far, feedback from teachers who have piloted the notebook has been positive and has resulted in refinements to the content, which included making adjustments for use by teachers seeking project-based curricula. Further, Dion explains revisions were made to the notebook’s facilitator guide to allow and encourage teachers to modify the slides in the DIAN, adding “We believe that this ability for customization will allow teachers to approach the high-level content in a way that is appropriate for their learners.”

Strada piloted the DIAN with students in the spring and noted high levels of engagement among students, which resulted in an increase in content knowledge, and the development of critical thinking skills.

As for the future of the notebook, Strada and Dion both highlight the strength of the DIAN as being a tool in continuous production.

Strada says “The DIAN is a living document, which will get updated as new research becomes available, especially with outcomes of the current mouse studies. We have also included an Environmental Justice extension to the notebook, which we are looking to have teachers incorporate into their curricula.”

Strada notes both sections of the notebook will be featured at Fall 2021 conferences, including Bridging the Gap and the American Geophysical Union (AGU) Fall Meeting. 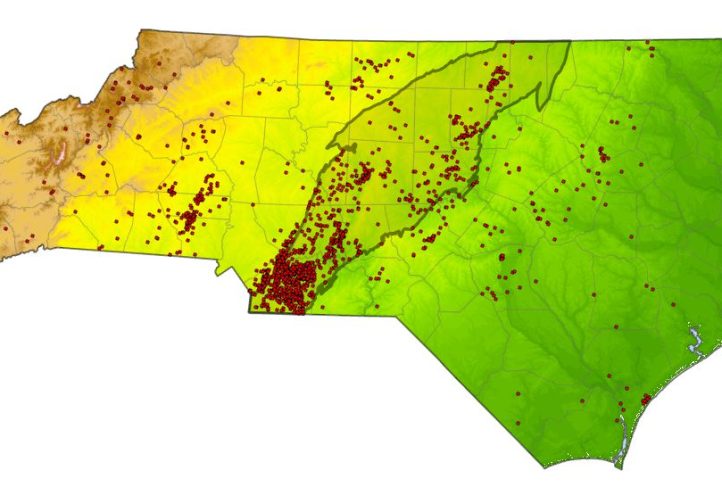 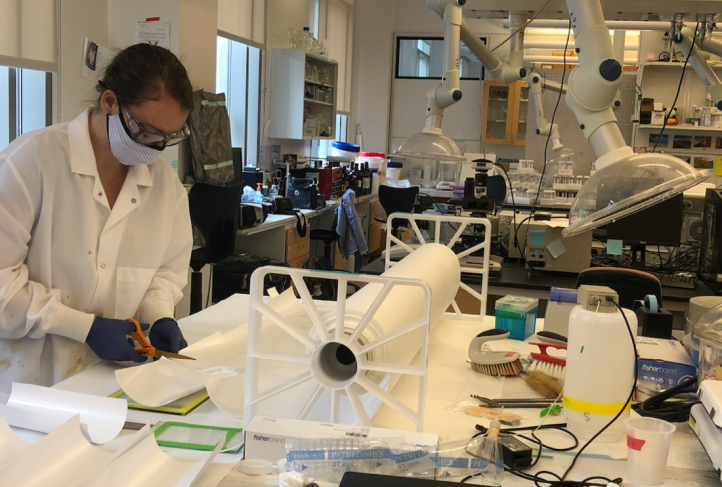 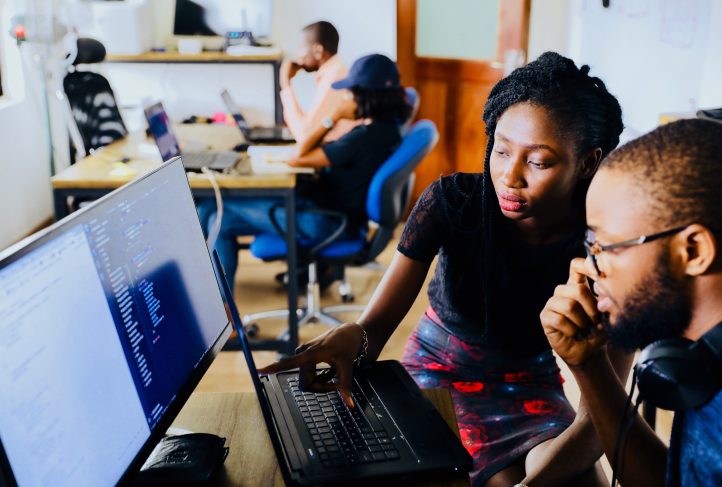