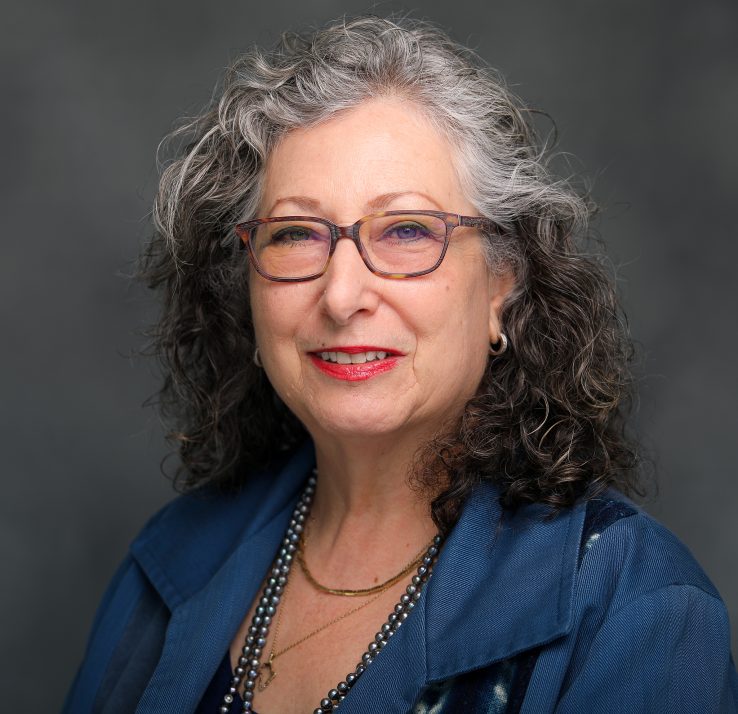 Adjunct Professor
Department of Health Policy and Management
Adjunct Professor
Department of Maternal and Child Health
Curriculum Vitae RTI Profile
Wendee M. Wechsberg is the Director of the Substance Use, Gender and Applied Research Program at RTI International. Since its inception in 1999, this program has evolved overtime focusing on developing and adapting evidence-based interventions globally.

In 2013, Dr. Wechsberg was the founding Director of the RTI Global Gender Center, across the Institute and with collaborators domestically and internationally.

Dr. Wechsberg started her career in 1977 as an addiction clinician and later as a treatment director, but since 1994 has devoted her career fulltime to applied research using both mixed methods to develop and test the efficacy of HIV prevention interventions among diverse populations of substance abusers. She has been funded by the National Institutes of Health since 1994. 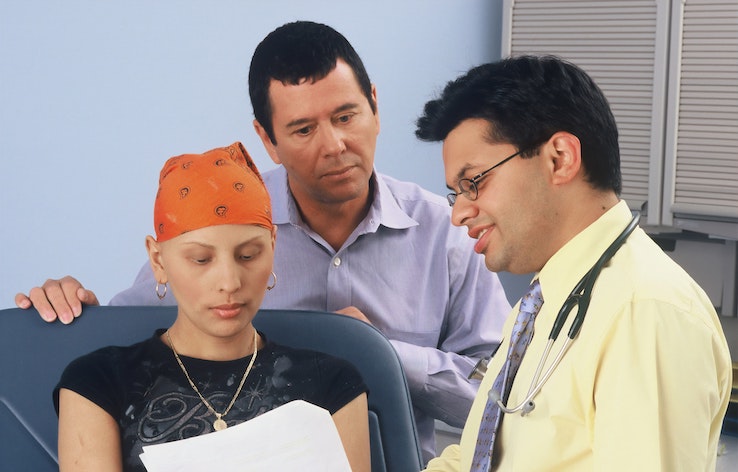 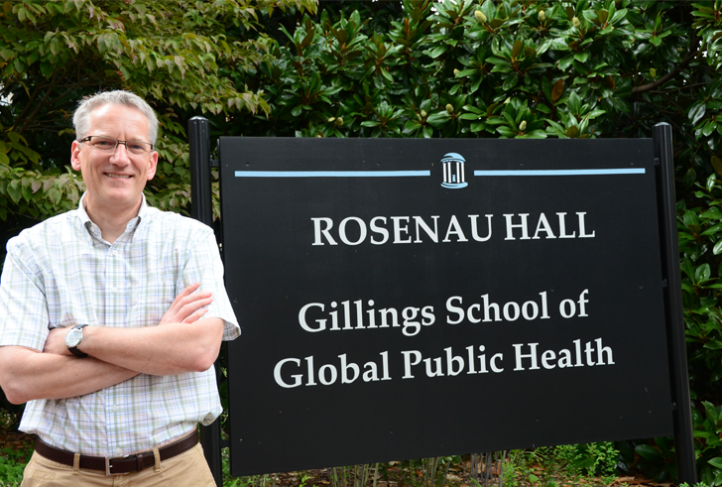