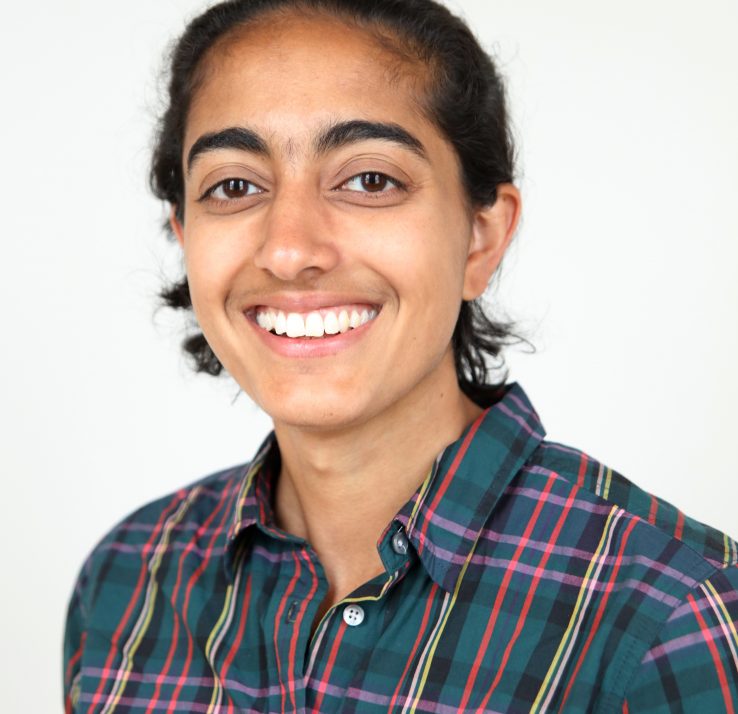 Vichi is the Co-Founder of Rural Opportunity Institute (ROI), a startup nonprofit in rural Eastern North Carolina that she helped start in 2017. ROI uses human-centered design & systems thinking to support youth, organizations, and communities to interrupt the cycle of generational trauma and creative innovative solutions for healing & resilience. Vichi is also currently an adjunct assistant professor of Health Behavior at UNC Chapel Hill, where she co-teaches a graduate course in Design Thinking for the Public Good. She is a 2017 graduate of the MBA program at the Yale School of Management, and began her career as a high school science teacher in Northampton County, NC through Teach For America. She then spent two years on the West Coast leading the expansion of Microsoft’s TEALS computer science education program into California. In 2016, Vichi participated in the Innovation Next accelerator, where she received coaching from IDEO in human¬-centered design to develop a mobile sex education app called Real Talk, which has been downloaded over 10,000 times in over 100 countries. She also interned with Self-¬Help Credit Union in Durham, NC where she created the strategy for Self--Help's branch expansion into Eastern North Carolina. Vichi grew up in the Hudson Valley of New York and earned electrical engineering degrees from Princeton and Stanford Universities.