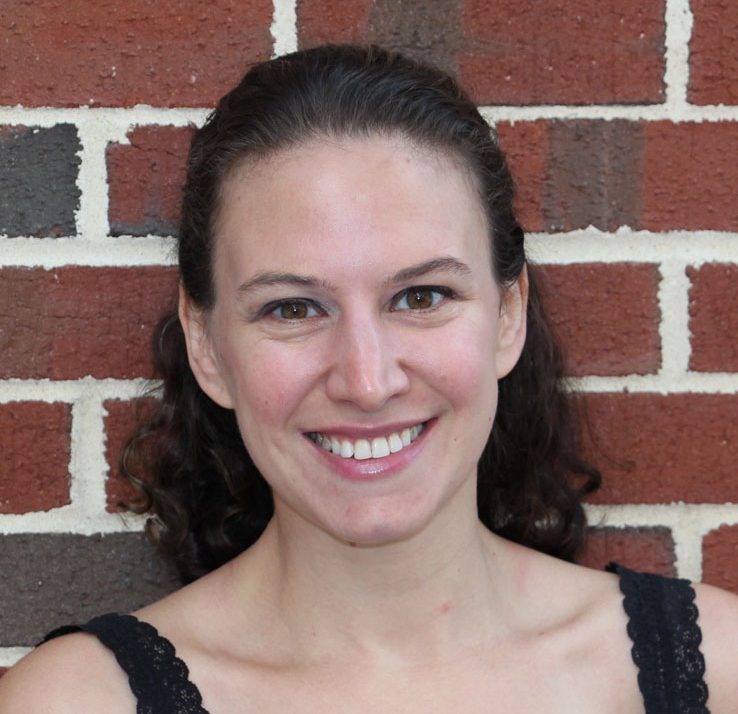 Shoshana K. Goldberg is a research assistant professor who specializes in LGBT health, adolescent health, and sexual and reproductive health. Currently, she also is a research consultant with The Williams Institute at the UCLA School of Law, where she uses federal and state data to explore the impact of public policy on LGBT demography and health.

Most recently, she was a postdoctoral scholar with the Carolina Population Center, where her work used longitudinal data (Add Health) to explore the impact of LGBT socioeconomic disparities on chronic disease risk, with a focus on social determinants across the life course.

In addition to authoring numerous scientific articles on sexual minority health and adolescent health during her career, Dr. Goldberg has appeared in the Washington Post and on WUNC’s ‘The State of Things,’ where she discussed the potential public health implications of North Carolina’s HB2 (also known as the ‘bathroom bill’). She also has lectured on LGBT measurement and data collection.