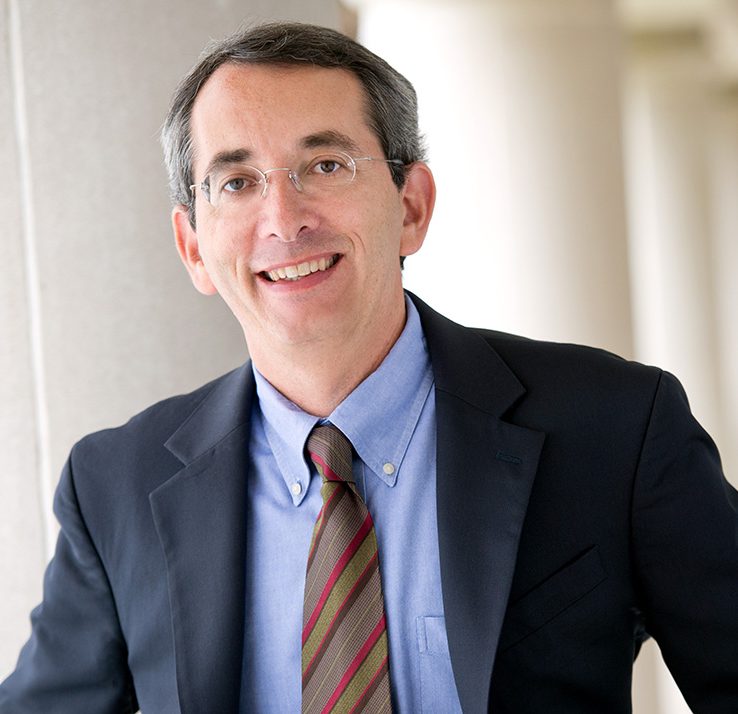 Professor Saver is the Arch T. Allen Distinguished Professor of Law at the UNC School of Law. He is also professor (secondary appointment) in the Department of Social Medicine, School of Medicine; and adjunct professor of health policy and management in the School of Public Health. He previously served as Associate Professor of Law and Co-Director of the Health Law and Policy Institute at the University of Houston Law Center. The Order of the Barons honored him as Professor of the Year in 2003-04.

Professor Saver joined the UNC faculty after serving as Visiting Associate Professor of Law at UNC in the spring of 2009. His research interests include health law, nonprofit organizations, and torts. He has published articles in law reviews, medical journals, and other interdisciplinary publications. His co-authored book, HEALTH LAW AND BIOETHICS: CASES IN CONTEXT, a behind-the-scenes look at the leading cases in the annals of health law, was published by Aspen Publishers.