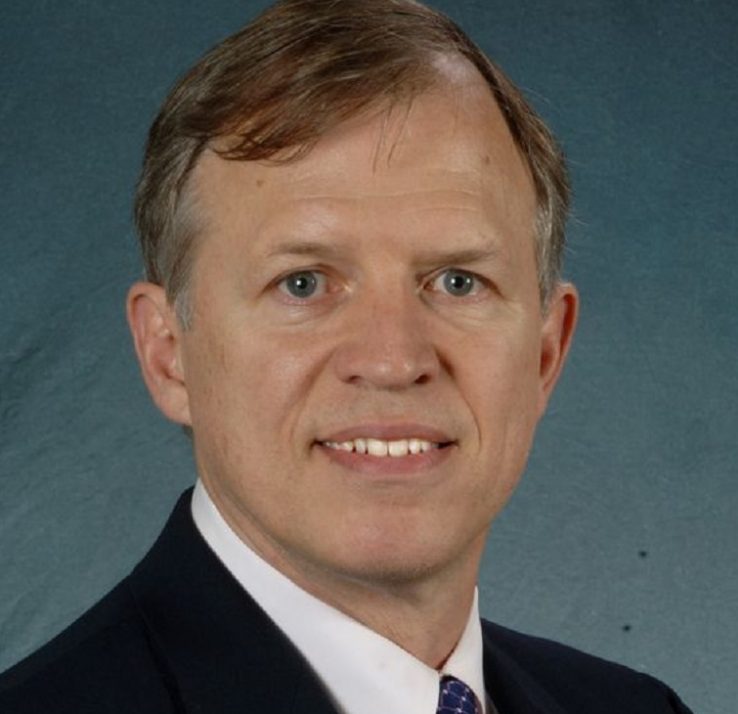 Paul B. Watkins, M.D. is a Professor of Medicine, Professor of Toxicology, and Professor of Experimental Therapeutics at the University of North Carolina, Chapel Hill. He also serves as the director of the UNC School of Pharmacy Institute for Drug Safety Sciences, located in the heart of Research Triangle Park, NC.

Dr. Watkins attended medical school at Cornell and completed his residency in internal medicine at New York Hospital-Cornell Medical Center. He received subspecialty training in hepatology at the Medical College of Virginia, and was on faculty at the University of Michigan from 1986-1999 before moving to North Carolina.

His expertise and experience spans the research spectrum in DILI (drug induced livery injury) from basic investigation in drug metabolism and transport, to clinical research, to causation assessment, and to regulatory affairs. As an accomplished basic and translational researcher, Dr. Watkins and colleagues are credited with making important contributions to fundamental understanding of the roles of cytochromes P450 and transporters in drug disposition and toxicity.

He is the recipient of numerous honors and awards, including the Therapeutic Frontiers Award from the American College of Pharmacy and election to the Association of American Physicians (AAP). Dr. Watkins has been continuously funded for over 20 years by the National Institutes of Health for this research, and he is one of the most frequently cited authors in the field of pharmacology, according to www.ISIhighlycited.com. He serves as the chair of both the Steering and Genetics Committees for the Drug Induced Liver Injury Network (DILIN) that is funded by the National Institutes of Health.

Dr. Watkins is an internationally recognized expert in drug-induced liver disease. For more than a decade, he has also been among a handful of hepatologists worldwide who have consistently advised industry and government agencies on development and regulatory issues related to DILI. He has consulted with the pharmaceutical industry on many drugs with liver toxicity potential, including bosentan, rosiglitazone, tacrine, troglitazone, tolcapone trovafloxacin, and zileuton.

Dr. Watkins is current chair of the scientific advisory board for the Liver Toxicology Biomarker Study, an FDA Critical Path Initiative. Dr. Watkins has served on multiple other national advisory committees, including the FDA Clinical Pharmacology Advisory Committee, which recommended insertion of pharmacogenetic language into the product labels for irinotecan, azathiaprine,and most recently tamoxifen.