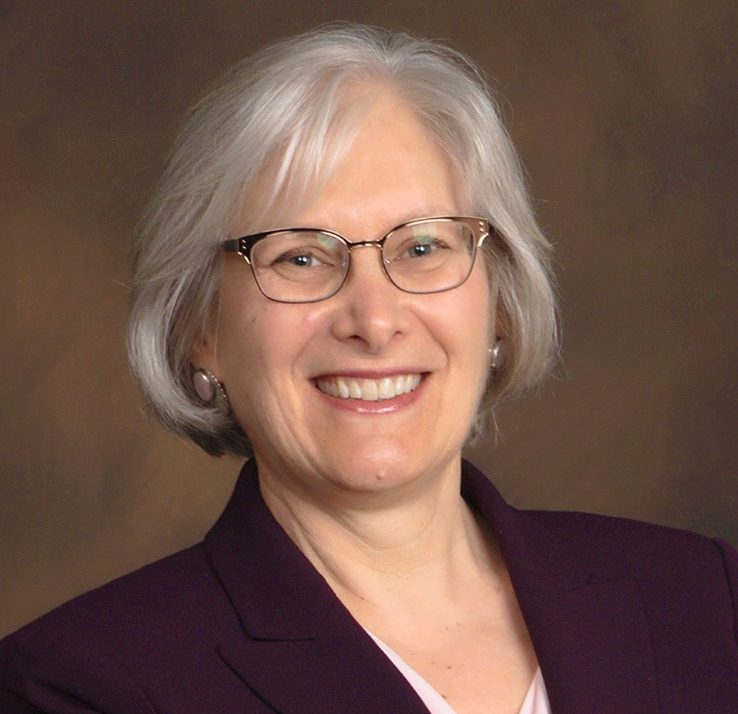 Pam Silberman, JD, DrPH, is a professor and the director of the Executive Doctoral Program in Health Leadership in the Department of Health Policy and Management in Gillings School of Global Public Health at the University of North Carolina at Chapel Hill.  There, she teaches courses on the health care system, services for underserved populations and the Affordable Care Act (ACA), and the health policy process.  Her research interests focus on Medicaid, the health care safety net, the uninsured, rural health, and the ACA.

In 2014, she stepped down as president and CEO of the North Carolina Institute of Medicine (NCIOM).  She served in this position from 2005-2014, and as vice president from 1999-2005.  Over the years, Pam helped lead task forces on rural health, state ACA implementation issues, the health care safety net, patient and family engagement, military health, health professional workforce, behavioral health, developmental disabilities, child and adolescent health, long-term care, dental care access, and health literacy. She has also done extensive work on promoting population health, helping to lead task forces that developed the North Carolina Prevention Action Plan, the Healthy NC 2020 objectives, and a plan to help local health departments in selecting, implementing, and evaluating evidence-based strategies to improve population health.  She served as co-publisher of the NCMJ, published jointly by the NCIOM and The Duke Endowment.

Tarheel of the Week