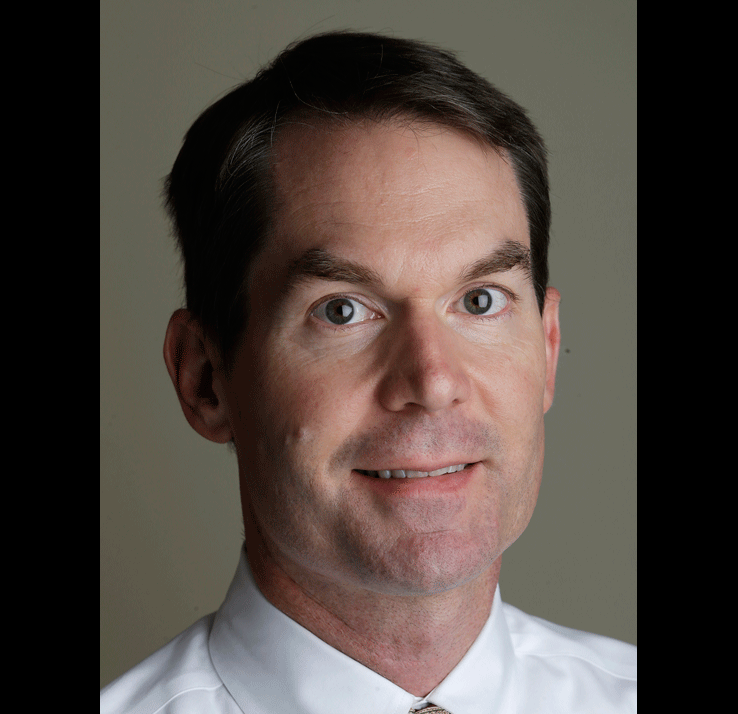 Mike Stobbe is a national medical writer for The Associated Press and is based in New York City. He covers the CDC and writes on a range of health and medical topics. He has a doctorate in public health policy and administration from the University of North Carolina. He has won several awards for his work, and is author of the book Surgeon General’s Warning: How Politics Crippled the Nation’s Doctor (University of California Press, 2014). 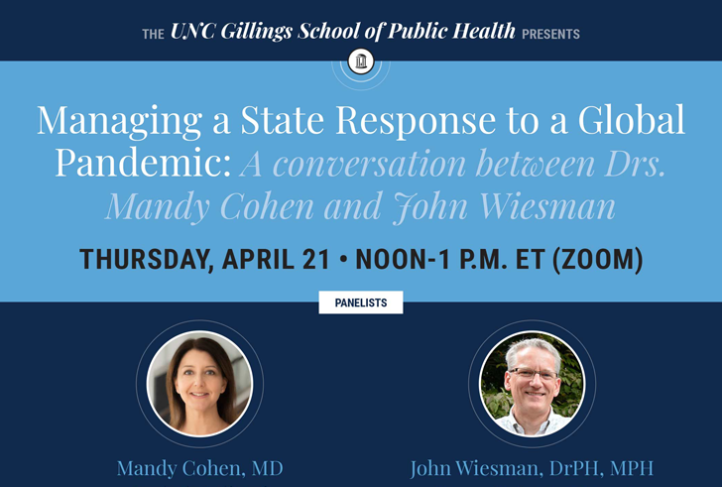 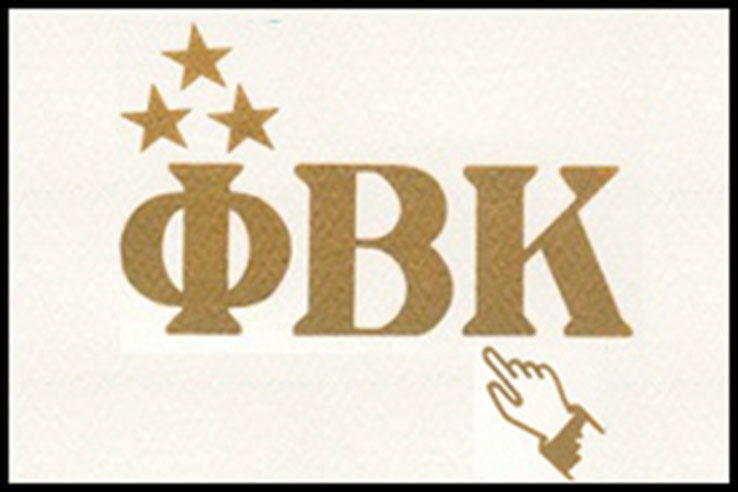