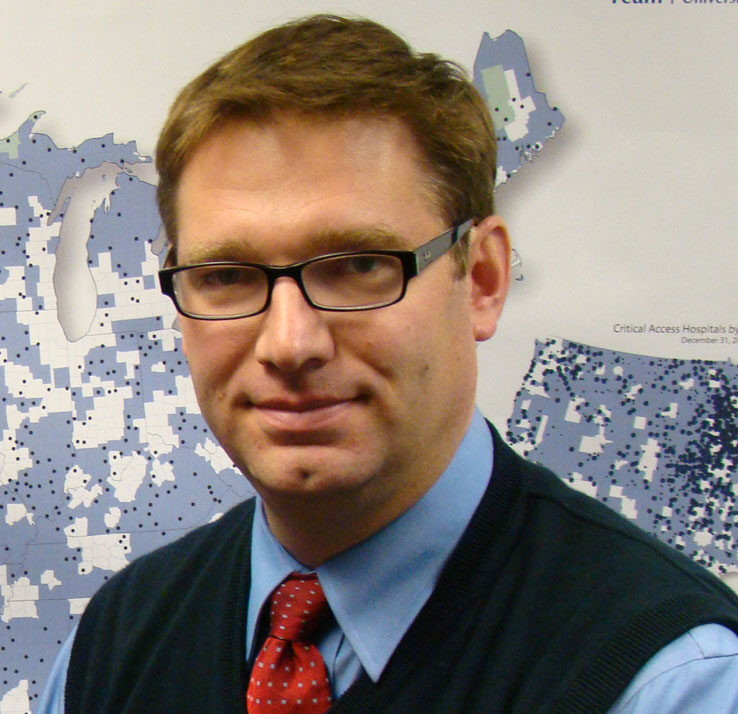 In 2014, he received the Phillip and Ruth Hettleman Prize for Artistic and Scholarly Achievement by Young Faculty. In 2015 he was named Outstanding Researcher by the National Rural Health Association.  Previously, he was Vice President of the North Carolina Institute of Medicine, where he gained experience in North Carolina health policy. He previously served on the board of the North Carolina Health Insurance Risk Pool. His state policy work led to his 2010 Health Care Hero "Rising Star" award from the Triangle Business Journal. He is a member of the Editorial Boards of the Journal of Rural Health and the NCMJ. He received his BS in Mathematics and Economics from Michigan State University and his PhD from the Department of Economics at UNC-Chapel Hill.

Mark Holmes in the Gillings news