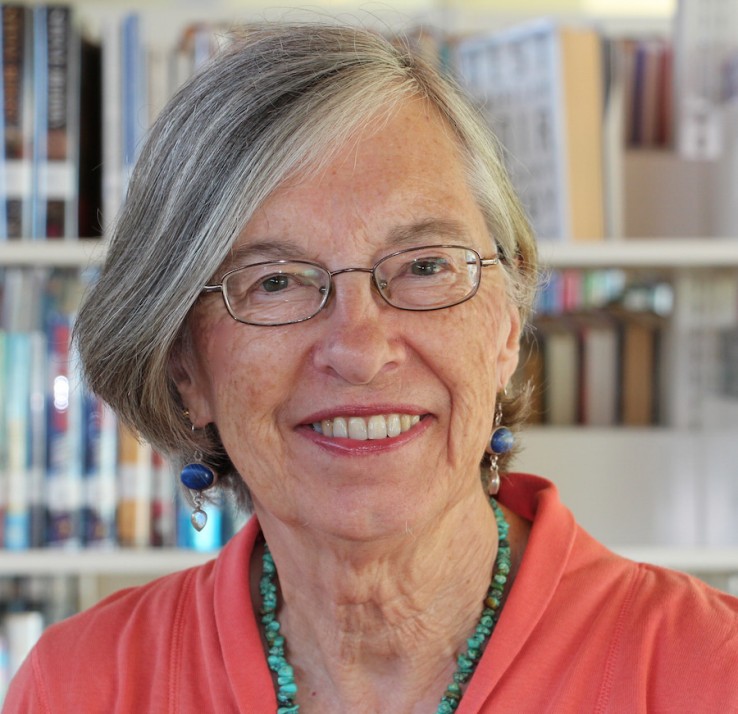 Marcia E. Herman-Giddens, PA, MPH, DrPH, adjunct professor of maternal and child health, has been a teacher, researcher, child advocate and adviser for almost 40 years, of which 16 included the practice of pediatrics as well as serving on the faculty at Duke University Medical Center.

She specializes in child abuse, pubertal development, and tick-borne infections. She is best known for her studies on child abuse homicides which led to new laws, and her landmark studies documenting the earlier age of onset of puberty in American children. Dr. Herman-Giddens has been a North Carolina resident for almost 50 years.

Who's Who in Medicine and Healthcare, various editions (World and USA)

Appreciation Award for Contributions to Improve the Lives of Children

Who’s Who in Science and Engineering

1996, North Carolina Professional Association on the Abuse of Children

Service Award, for Outstanding Service to the Health of North Carolinians

Alumna of the Year

Dr. Herman-Giddens is not currently teaching at a regular basis at UNC-Chapel Hill. She continues to teach adult education courses as a volunteer. The topic is usually ticks and tick-borne diseases in North Carolina which disproportionately affect children.

Her current research interests are in the area of tick-borne diseases. She continues to be involved in the review of papers on the growth and development of children, especially those using data collected in her pubertal studies on United States children.

From time to time, Dr. Herman-Giddens consults with groups serving abused children. More frequently, she consults and offers teaching to groups or individual professionals dealing with the current invasion of ticks and increase in tick-borne diseases in North Carolina.

Dr. Herman Giddens serves on advisory boards for grants and studies in her fields of interest. She is a reviewer for numerous national and international medical journals. She gives classes on ticks and tickborne diseases for state organizations, adult education groups, and community organizations.

Yale Lyme Disease Maps Are Not Accurate for the South in 2012. Herman-Giddens ME. (2012). American Journal of Tropical Medicine and Hygiene, 86.

Tick-borne Diseases in the Southeast Need Human Studies: Lyme disease, STARI, and Beyond. Herman-Giddens ME. (2014). Ltr. Zoonoses and Public Health, 61.

Erythema Migrans-Like Lesions in the South Require Treatment Given the Current State of Knowledge. Herman-Giddens, ME.  (2014). Vector-Borne and Zoonotic Diseases, 14. 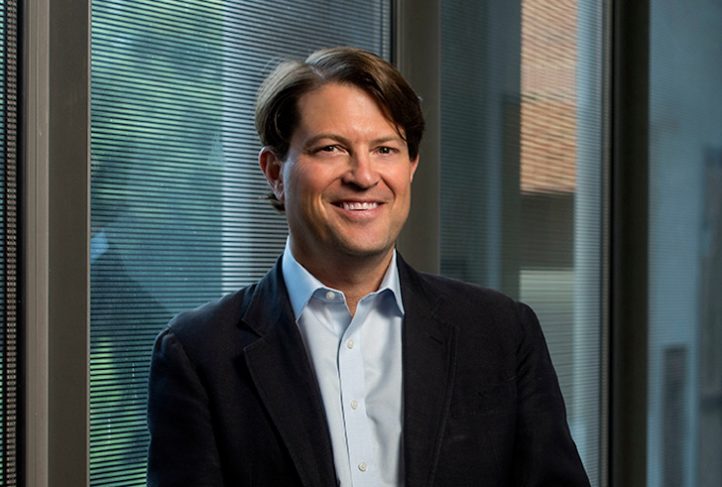