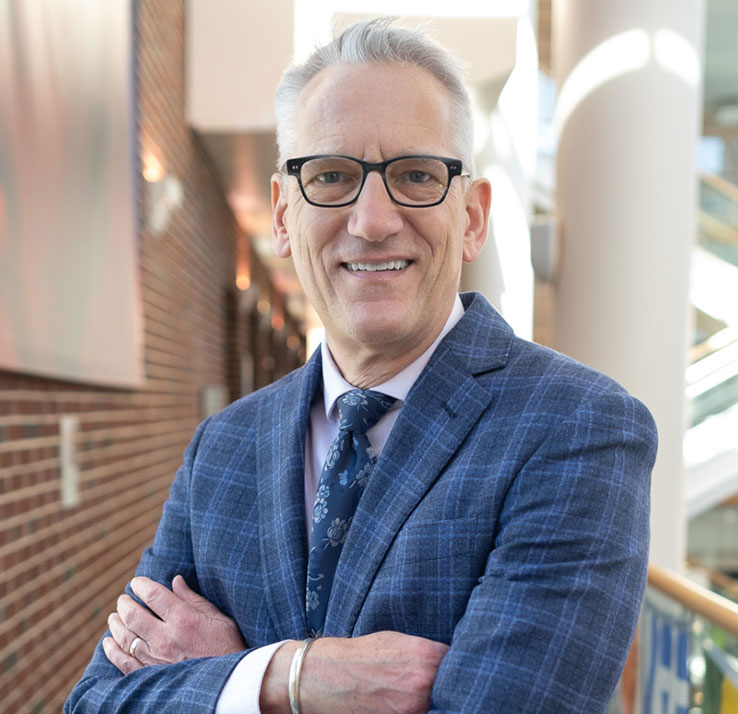 Professor of the Practice
Department of Health Policy and Management
Director, Executive Doctoral Program in Health Leadership
Department of Health Policy and Management
Associate Dean for Practice
UNC Gillings School of Global Public Health
Curriculum Vitae
Personal Vision: Healthy mind, body, spirit in which I give more than I take
Personal Mission: Listen to others for better understanding
Lead with moral courage
Act with integrity
John Wiesman was born and raised in the small mid-western town of Horicon, Wisconsin (population 3,000), and is the fifth of seven children of Lois and Leo. He was raised Presbyterian and is now agnostic. He attended public schools through high school, hated physical education class as he was always picked last, loved swimming during the hot summers and playing tennis, and liked playing school and librarian in the basement of his home with his siblings and friends. It was a simpler time when everyone left their doors unlocked and kids played outside all day without worry.
John attended Lawrence University, a private liberal arts college in Appleton, WI studying biology and neuroscience. His passion for public health was ignited by a July 4, 1983, Time magazine article highlighting the work of disease detectives.
He received his MPH in chronic disease epidemiology from Yale University. It was during this time that John realized he is a gay man. Shortly after that, he met his now husband; they have been together for 35 years, married for 13, and chose not to have children. They reside in Durham, NC. 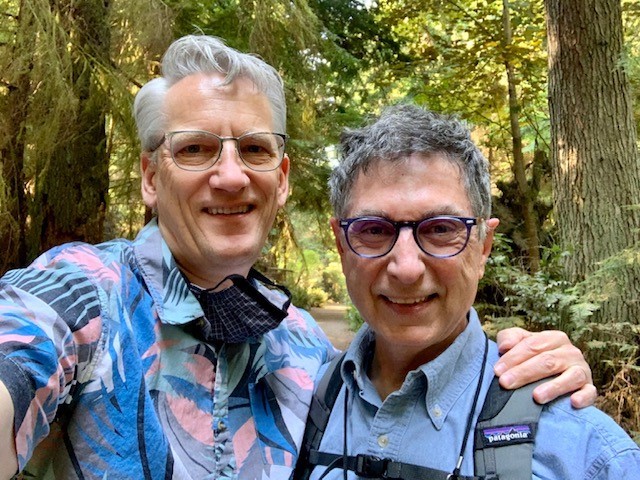 John has 30 years of governmental public health experience, working at four local health departments in Washington and Connecticut and a state health department. He started his public health career in Connecticut in 1986 and was in its first group trained to provide HIV counseling and testing services. John also worked at the University of Washington in the early 1990’s on a Back Pain Outcome Assessment research project.

He most recently served as the Washington state secretary of health. In that job, he led the nation’s response to the first known case of COVID-19 at that time. While serving as secretary he implemented a gender X option on birth certificates, spearheaded raising the legal age for the sale of tobacco and vape products to 21 years, implemented an infants at work program, and led the effort to include the state’s 29 Federally Recognized Tribal Nations into legislation, making them eligible for foundational public health services funding.

John was appointed by the Trump administration to co-chair the Presidential Advisory Council on HIV/AIDS (PACHA) and was reappointed by the Biden administration. He also served on the scientific advisory group of the President’s Emergency Plan for AIDS Relief (PEPFAR) as well as the president of both the Association of State and Territorial Health Officials (ASTHO) and the National Association of County and City Health Officials (NACCHO). He serves as chapter advisor to the NACCHO Student Chapter at UNC-CH, which you can follow the group on Instagram @unc.naccho.

John received his DrPH in health leadership from the UNC-Chapel Hill, Gillings School of Global Public Health where he now serves as a professor of the practice, director of the executive DrPH program and associate dean for practice. He teaches public health, leadership, public policy, and advocacy. In his spare time he likes to travel, walk, explore new restaurants, and spend time with his husband and friends. His most challenging and rewarding experiences to date have been climbing Mt. Rainer and leading a pandemic response.

John Wiesman in the Gillings news