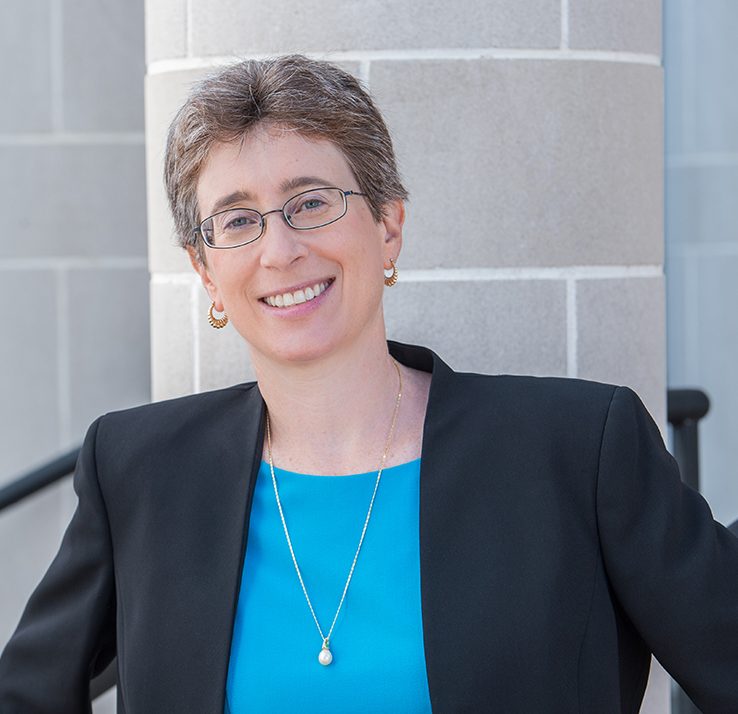 Professor Krause joined the faculty of UNC School of Law in 2009, was named Dan K. Moore Distinguished Professor of Law in 2011, and served as Associate Dean for Faculty Development from 2012-2016.