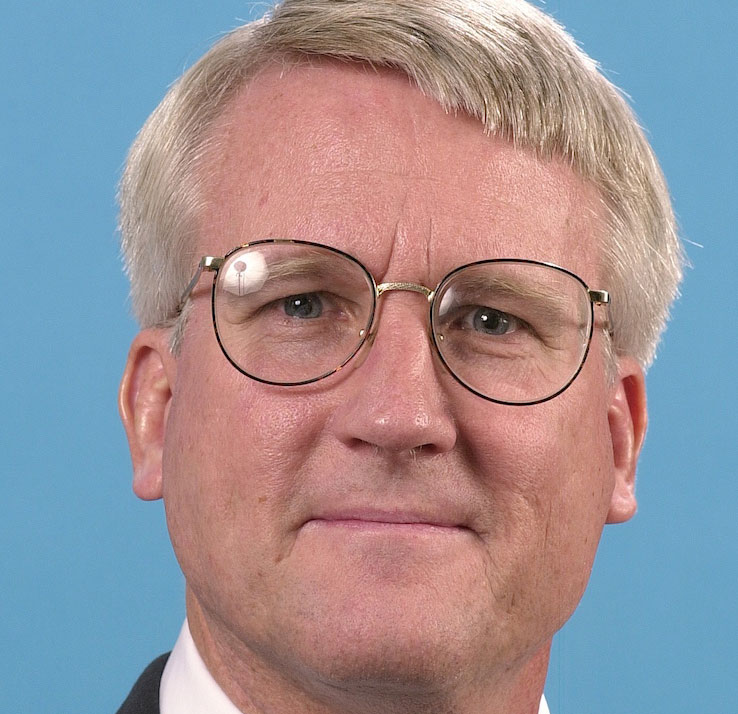 Dr. James Stephen Marron is the Amos Hawley Distinguished Professor in UNC's Department of Statistics and Operations Research as well as a professor in the Department of Biostatistics at the UNC Gillings School of Global Public Health.

Dr. Marron is widely recognized as a world research leader in the statistical disciplines of high dimensional, functional and object oriented data analysis, as well as data visualization. He has made broad major contributions ranging from the invention of innovative new statistical methods, through software development and on to statistical and mathematical theory.

His research continues with a number of ongoing deep, interdisciplinary research collaborations with colleagues in Computer Science, Genetics, Medicine, Mathematics and Biology. A special strength is his strong record of mentoring graduate students, postdocs and junior faculty, in both statistics and also related disciplinary fields.

Dr. Marron has taught a variety of courses in the Department of Statistics and Operations Research.

Dr. Marron's current interests are in the area of analyzing data that lie in non-standard spaces. The contexts include High Dimension Low Sample Size (HDLSS) data,and/or data exotic data types such as manifold and tree-structured data. An overarching framework for this research is Object Oriented Data Analysis (OODA). This work is motivated by collaborations in cancer research, genetics, image analysis, evolutionary biology, drug discovery and toxicology. It has spawned a new branch of mathematical statistics: HDLSS asymptotics, where the limiting operation has the dimension growing while the sample size is fixed.

Dr. Marron's previous theoretical interests were in smoothing methods for curve estimation. These give a flexible and powerful approach to data analysis, especially useful in situations where a good parametric model is unknown, or there is a need for visual model checking. Mathematical analysis, especially a wide array of asymptotics, to the depth of minimax lower bounds, is a frequently used methodological research tool in this area. However computational, numerical and graphical methods are also indispensable. These techniques are broadly applicable in most areas of science where numbers and uncertainty are involved. Personal application areas include biology, economics, geology, human movement, image analysis, marketing, ophthalmology and software engineering.