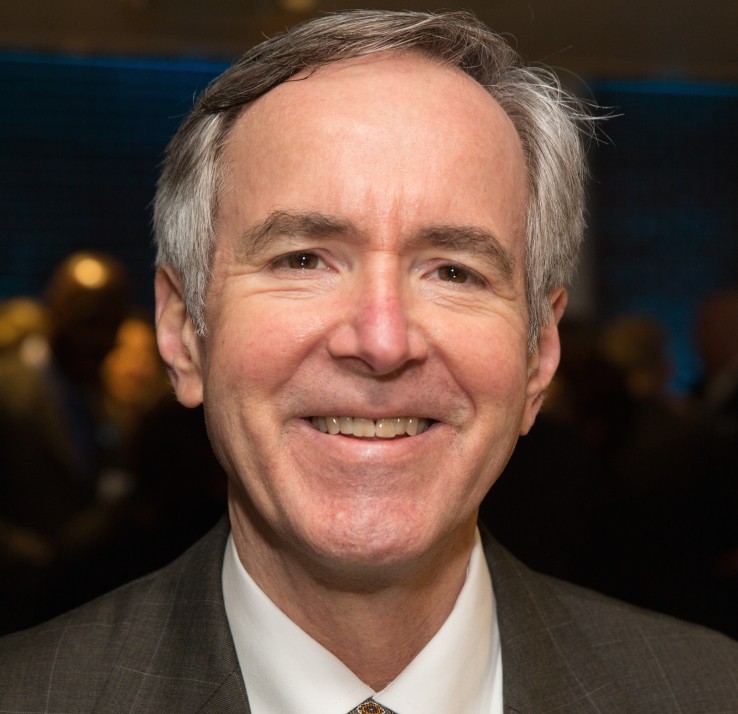 Certified by both the American Board of Obstetrics and Gynecology and the American Board of Preventive Medicine, Dr. Peterson served for 20 years at the CDC, where he was Chief of the Epidemiologic Studies Branch and the first Chief of the Women’s Health and Fertility Branch of the Division of Reproductive Health. In 1999, he was assigned by CDC to WHO in Geneva, Switzerland where he served until coming to UNC in 2004.

Dr. Peterson’s major research interests are at the interface of clinical medicine and public health and are increasingly focused on global women’s reproductive health, most recently on implementation science. His work has been assuring that policies, programs, and practices-- and their implementation-- are based on the best available science. He has authored over 200 peer-reviewed manuscripts, editorials, book chapters, and other publications.

2017, American College of Obstetricians and Gynecologists

2015, International Federation of Gynecology and Obstetrics

2004, American College of Obstetricians and Gynecologists

Dr. Peterson's major teaching focus is on implementation science in global reproductive health, including successful and sustainable implementation of life-saving innovations at scale.

Dr. Peterson's major research interests are at the interface of clinical medicine and public health and have focused on reproductive health. His focus in this regard has been assuring that policies, programs and practices in reproductive health are based on the best available science - and implemented successfully and sustainably - with an emphasis on the value of interdisciplinary approaches, including implementation science.